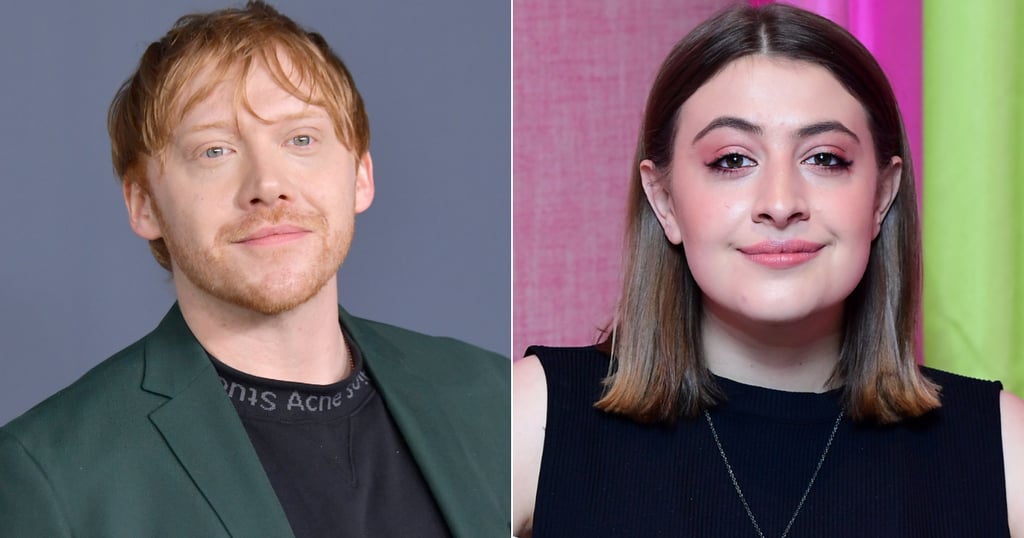 Bloody Hell! Rupert Grint and Georgia Groome Have Been Dating for Longer Than We Realised

Ron Weasley is going to be a dad, y'all — and no, Hermione Granger is not the mother. On 10 April, a rep for Rupert Grint (aka Ron Weasley from the Harry Potter film franchise) announced that he and his longtime girlfriend, fellow actor Georgia Groome, are expecting their first child together, and fans are basically losing their minds for two reasons: One, most people still think of Rupert as being 11 years old. And two, just as many people didn't realise Rupert was dating the actor who played Georgia Nicholson from Angus, Thongs and Perfect Snogging. The two have been working overtime to keep their relationship under wraps, but here's what we do know about Ron and Georgia's — er, we mean, Rupert and Georgia's dating timeline.