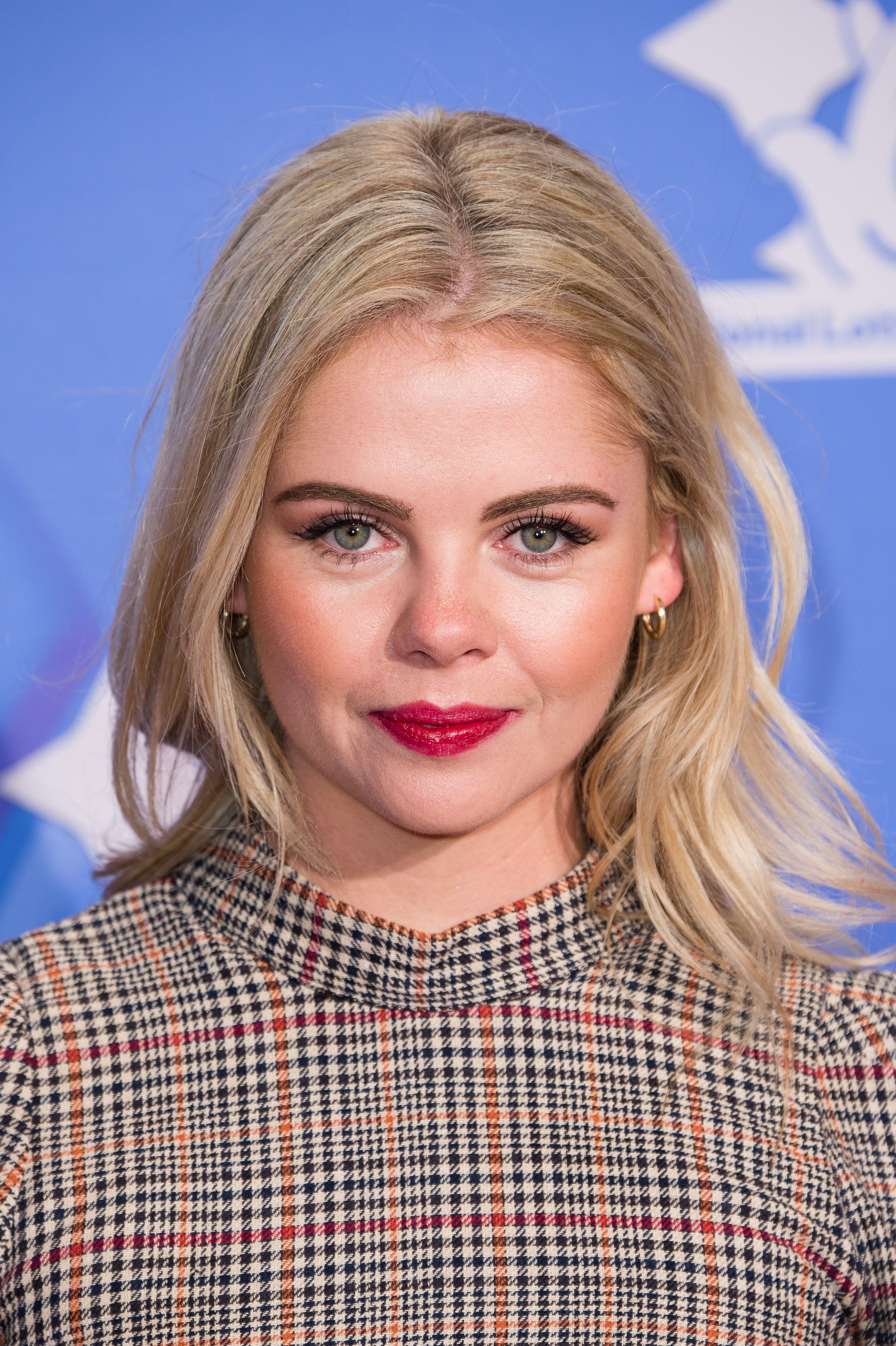 Saoirse-Monica Jackson, who plays Erin Quinn on Channel 4's Derry Girls, is starring in DC's new superhero movie The Flash. Jackson has been cast alongside Ezra Miller, Ben Affleck, and Michael Keaton, with the Warner Bros. film set to hit cinemas in Nov. 2022.

"*** screams of absolute glee ***", Jackson captioned a photo of the news on her Instagram page, and we couldn't be happier for her! This will certainly be Jackson's biggest role to date, as many of us became familiar with her while watching one of 2020's most talked-about sitcoms Derry Girls. Although Jackson's role in The Flash is yet to be revealed, she will be finessing her acting skills in the company of Ezra Miller, who plays the lead role of the Scarlet Speedster, otherwise known as Barry Allen. Ben Affleck and Michael Keaton will also be making appearances in the film by way of a DC universe crossover moment while in character as two different iterations of The Batman's Bruce Wayne.