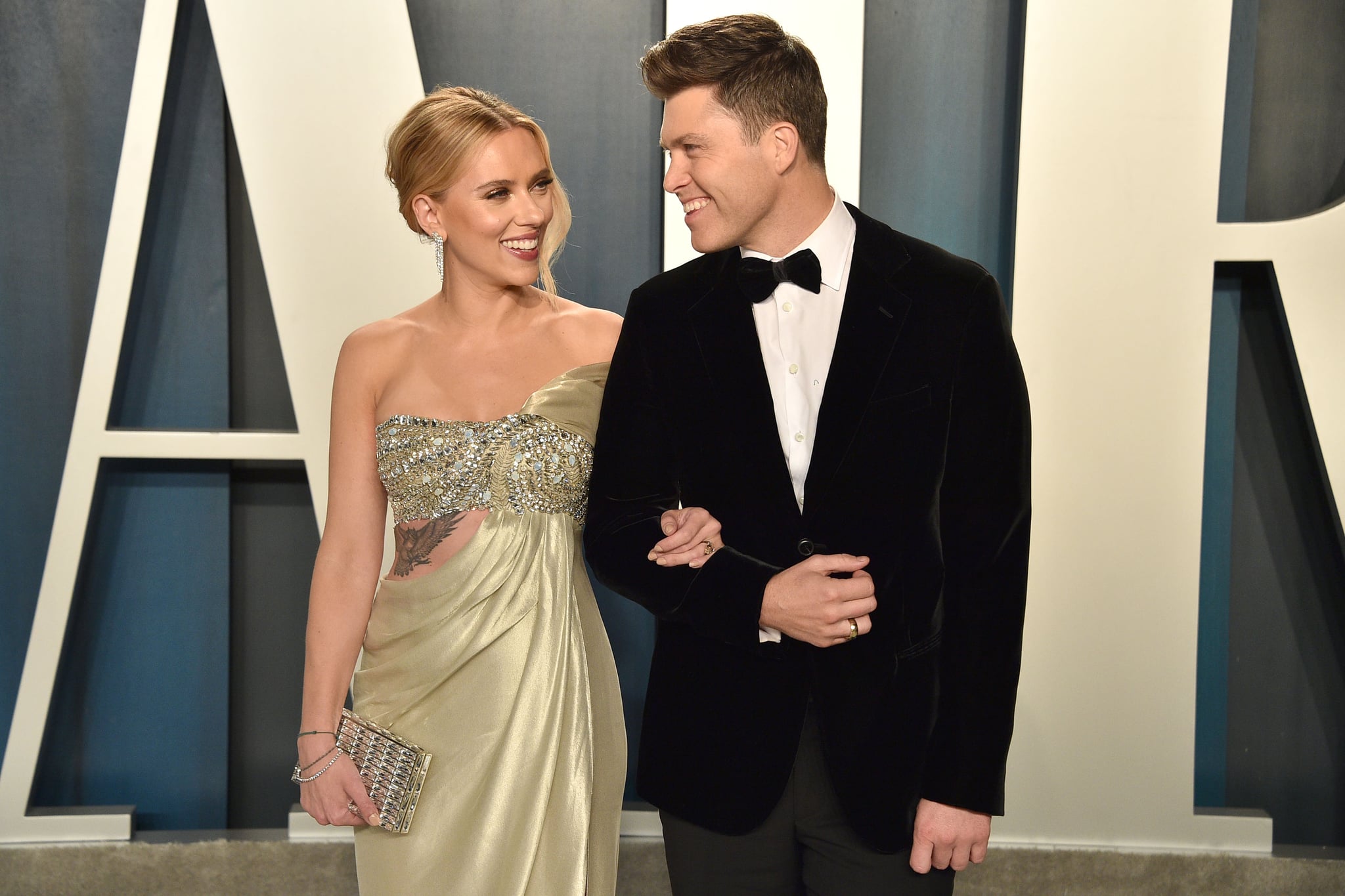 Colin Jost and Scarlett Johansson are officially husband and wife. In an Instagram post from Meals on Wheels America on 29 Oct., it was revealed that couple recently tied the knot. "We're thrilled to break the news that Scarlett Johansson and Colin Jost were married over the weekend in an intimate ceremony with their immediate family and love ones, following COVID-19 safety precautions as directed by the CDC," the post read. "Their wedding wish is to help make a difference for vulnerable older adults during this difficult time by supporting @mealsonwheelsamerica."

The couple first met when Scarlett hosted Saturday Night Live back in 2006. They eventually sparked romance rumours over a decade later in May 2017, when they were spotted kissing at the show's afterparty. In May 2019, they confirmed their engagement after two years of dating. Scarlett was previously married to actor Ryan Reynolds for three years and shares a daughter with ex-husband advertising executive Romain Dauriac. Congrats to Scarlett and Colin on their nuptials!