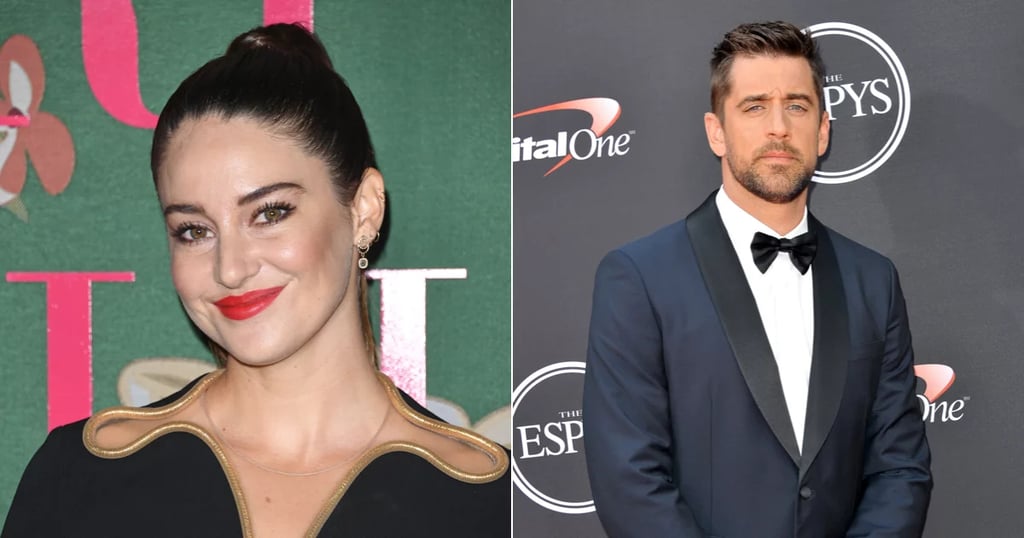 It's been nearly a year since Shailene Woodley and NFL star Aaron Rodgers became an item and four months since they both — individually — confirmed their engagement, and dang (!), has a lot happened since. The two have been spotted all over while joined at the hip, from trips to Disney World and the Kentucky Derby to seaside holidays with Shailene's bestie and costar Miles Teller and his wife. Though an unlikely couple (Shailene even said so herself), they're proving more and more to be a match made in heaven. If you, like us, have gotten caught up in the whirlwind love story of it all, feel free to take a walk down memory lane.