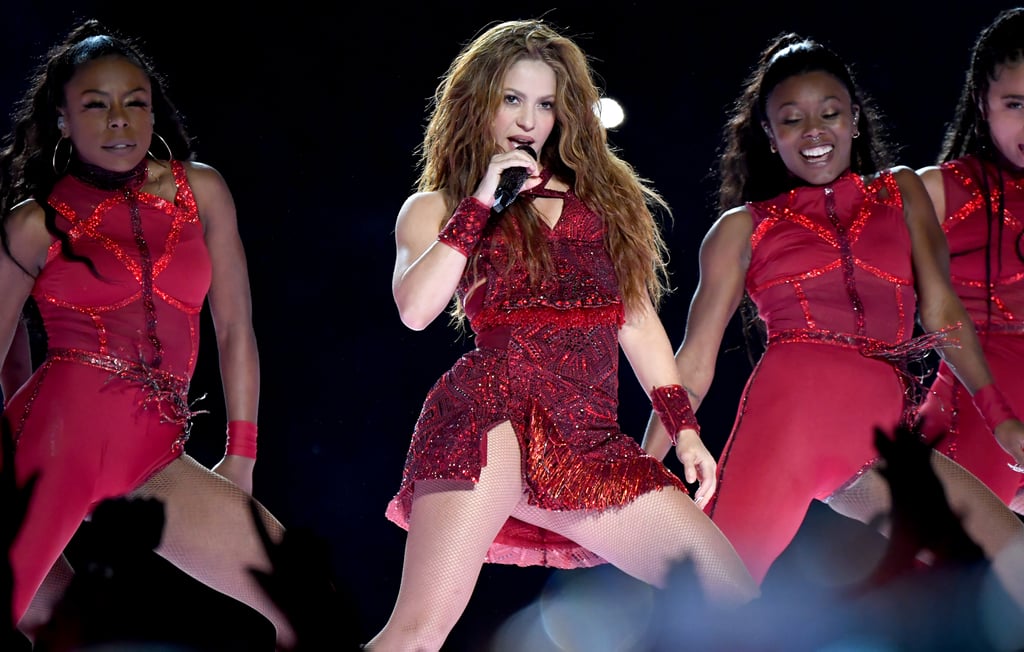 On Sunday night, Shakira and Jennifer Lopez gave us one of the best halftime show performances we've seen in a long time. Not only did J Lo's 11-year-old daughter Emme make an appearance on stage, but the show was filled with striking, yet subtle, cultural statements. While performing a remix of "Waka Waka (This Time For Africa)" and "Let's Get Loud," many young singers appeared onstage in circular cages. It didn't take long before viewers connected the statement to the border crisis and current administration's family separation policy. The other instantly viral moment from the show was Shakira's tongue flicking gesture.

The 3-second moment had everyone talking, but it wasn't just an excited, camera-capturing gesture: it's zaghrouta. Zaghrouta is a traditional vocal expression done to express joy in Arab cultures. Shakira's father is Lebanese, and fans praised her for including the tradition in the halftime performance. One person wrote, "In the melting pot that is Miami, you could not have picked a better Super Bowl act and this was a lovely touch." 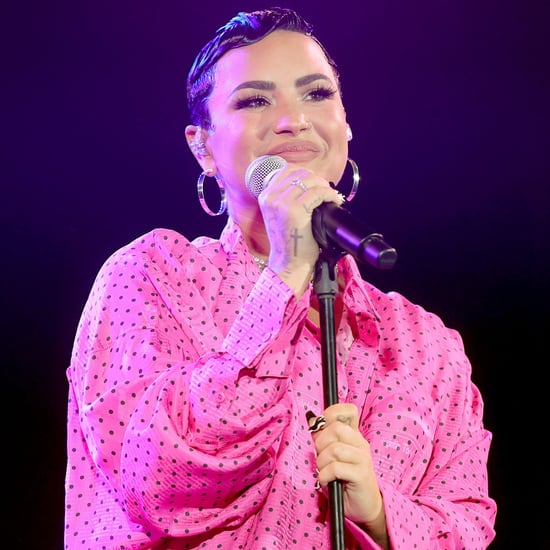 LGBTQ+
Demi Lovato Comes Out as Nonbinary: "This Has Come After a Lot of Healing"
by Kelsie Gibson 3 weeks ago

TikTok
18 Years Later, Two Kids From School of Rock Are Dating in Real Life
by Yerin Kim 3 weeks ago