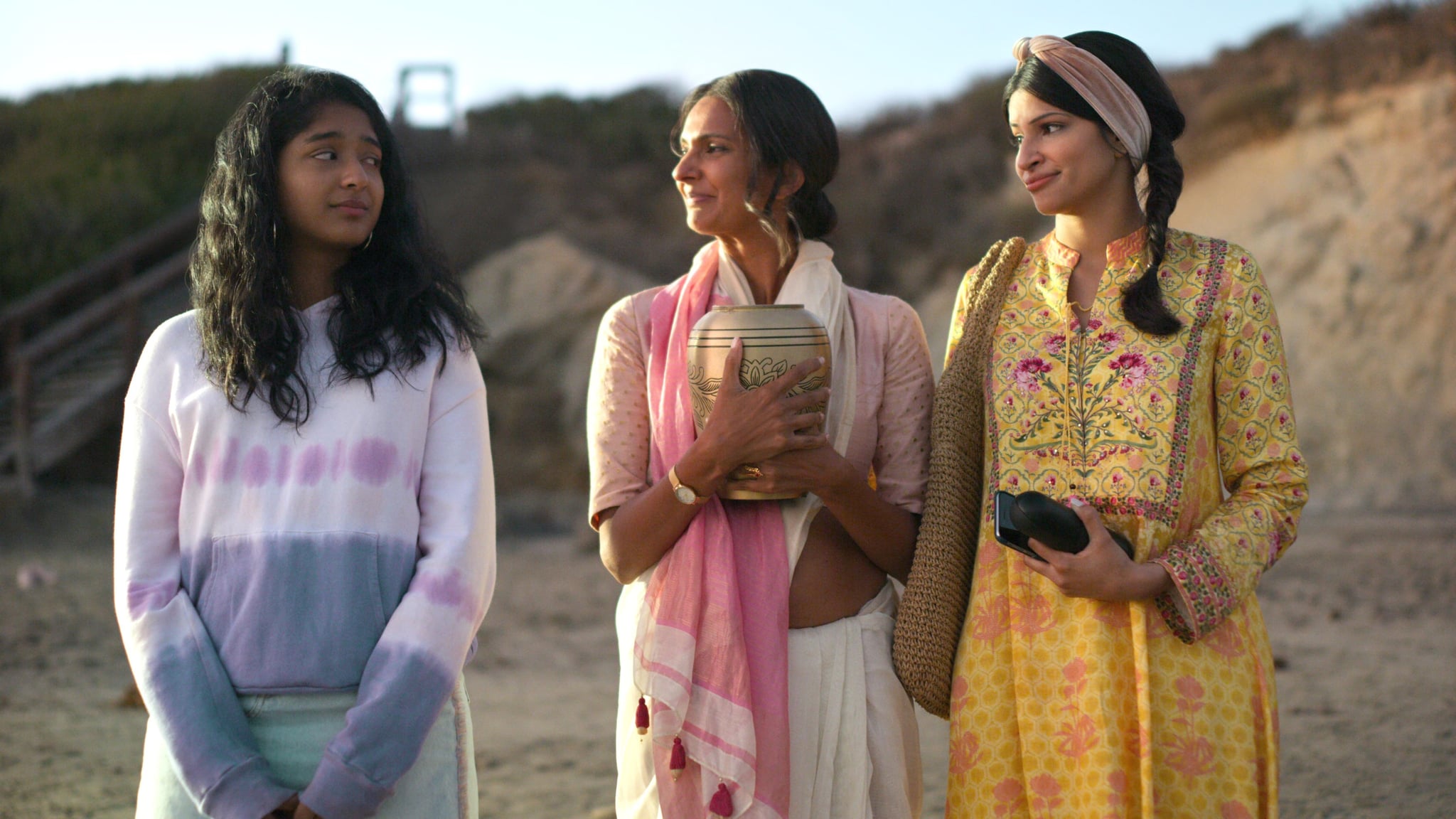 Diversity and representation in television and film has long been a work in progress. In light of national discourse on race and creating an equitable system, there's currently a greater push to improve on a systemic level. For the South Asian community, the conversation has just begun. Though there has been an increased number of shows and films like Never Have I Ever and Disney's Spin that represent the South Asian diaspora, and efforts to highlight and celebrate the work of industry creatives, there is still more to be done. In fact, a content-analysis report by Ofcom about peak-time programmes on BBC One and BBC Two showed that people from South Asian ethnic backgrounds only made up 3.4 percent of the onscreen population in 2018. More networks are realising the obvious gap on screen, and in response, Channel 4 launched a strategy in June 2021 to boost disability and diversity inclusion on its network.

A lack of representation or misconstrued representation on TV can be alienating and discouraging, especially for aspiring actors of colour who are trying to find their way in. Actor Riz Ahmed, who made history in 2020 for being nominated for an Oscar for his work in Sound of Metal, has been very vocal about the toxic ways in which Muslims in particular are viewed on screen and is fighting to change that portrayal. He and his Left Handed Films production company have teamed up with the Ford Foundation and Pillars Fund to launch a fellowship (amounting to $25,000, which is approximately £18,000) to support Muslim directors and screenwriters, and provide mentorship and professional development.

The finish line is still far away. The following actors and directors told us about the challenges they faced as South Asians breaking into the industry and what advice they have for newcomers. 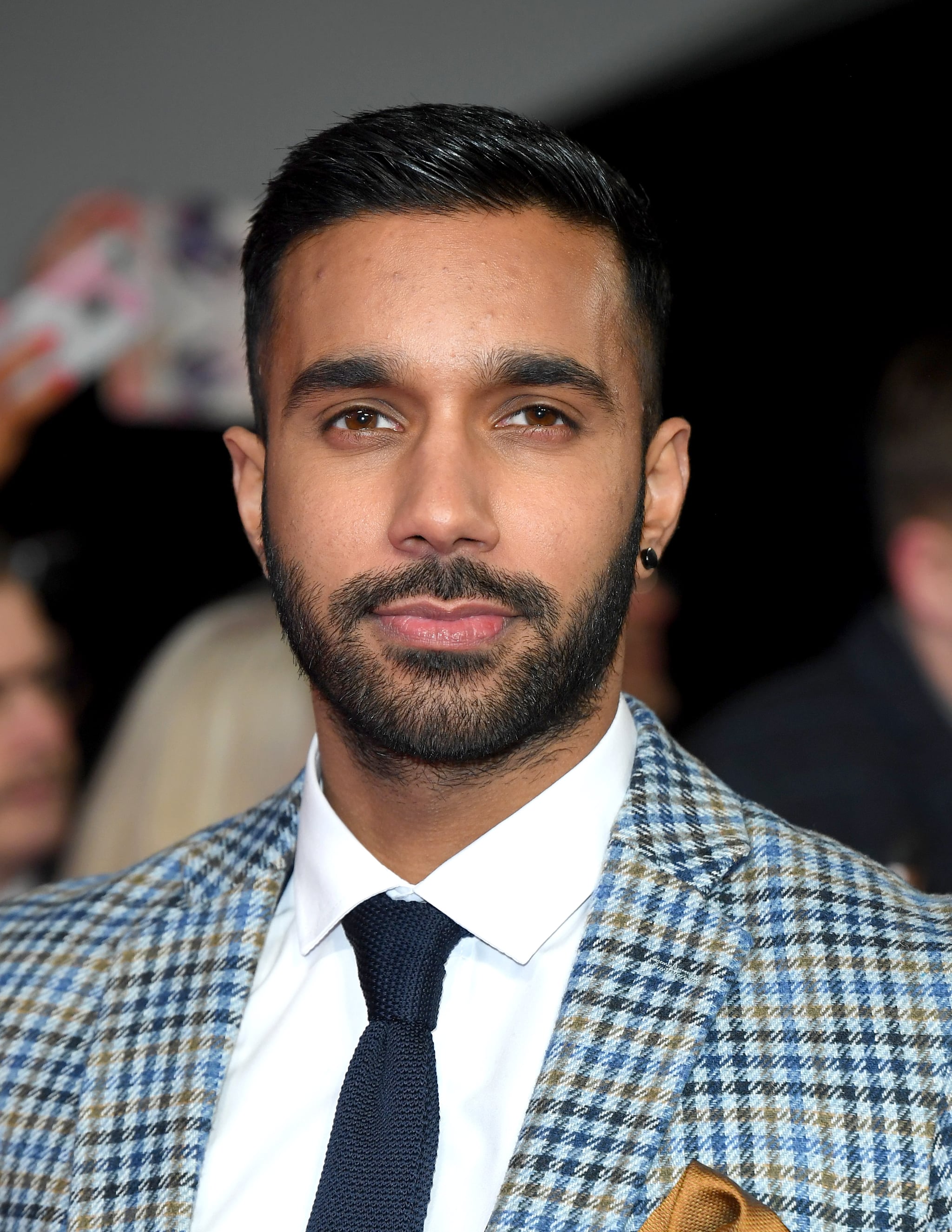 Rishi Nair has become a household name thanks to his portrayal of Sami Maalik on Hollyoaks. The soap opera has been on screen since 1995 and has steadily incorporated current affairs, including a plot line highlighting racial abuse experienced by the Maalik family. Nair has been a part of the movement toward greater South Asian representation for the past four years.

Playing a high-flying lawyer instead of the stereotypical computer geek, doctor, or accented taxi driver, Nair is relieved to have landed a role that allows him to work on his craft and improve as an actor. Eight years ago when he first started auditioning, he only had a limited number of roles, and they did not accurately reflect South Asians in society. He refused to be typecast.

"It was frustrating to memorise lines and research roles only to know that a South Asian actor would never get the job. Even while auditioning for the role of Sami, I saw there were four other Asians who got casted so I thought there's no way they would hire me too. This mental process is damaging."

Getting an audition is a gatekeeping hurdle that South Asian actors face. Nair was committed to making sure Sami connected to the audience and was not boxed into the stereotypes of what a South Asian man is expected to be.

"I don't want Sami to be defined only by his religion or skin colour. I want fans to see him and think, 'That's me!' We are not on TV to say what is right or wrong, we are just there to represent real life and the people that make it."

For those entering the industry, Nair's biggest piece of advice is not to pigeonhole themselves into taking on roles they don't want. He aspires for a day when seeing South Asians in the media is no longer shocking, but a normal viewing experience. Industry veteran Harvey Virdi has been acting for nearly 25 years, with credits for Coronation Street, Citizen Khan, and Bend It Like Beckham. Also known as Dr Misbah Maalik, Sami's stepmum on Hollyoaks, Virdi has witnessed how representation has evolved from the perspective of a woman of colour.

Virdi took a leap of faith and started her professional acting career in her late 20s. When she first graduated from drama school, it was hard for her to be cast in leading roles for theatre classics unless the play was set in India or had a South Asian angle. The emergence of new writers and South Asian actresses have caused a shift, but not as quickly as she hoped. There are producers and production companies who have yet to catch up with diverse representation on screen.

She noted change will only occur as a result of advocacy. "The onus is on us to push ourselves and our work forward so that it speaks for itself," Virdi said. "Just because there is a glass ceiling doesn't mean I have to accept it. There are many ways to smash a piece of glass, isn't there?"

Virdi has tips for newcomers too, especially those trying to break in as a South Asian: "Stay strong and trust your instincts. There are many knock-backs and rejections, but create the actor that you want to be." 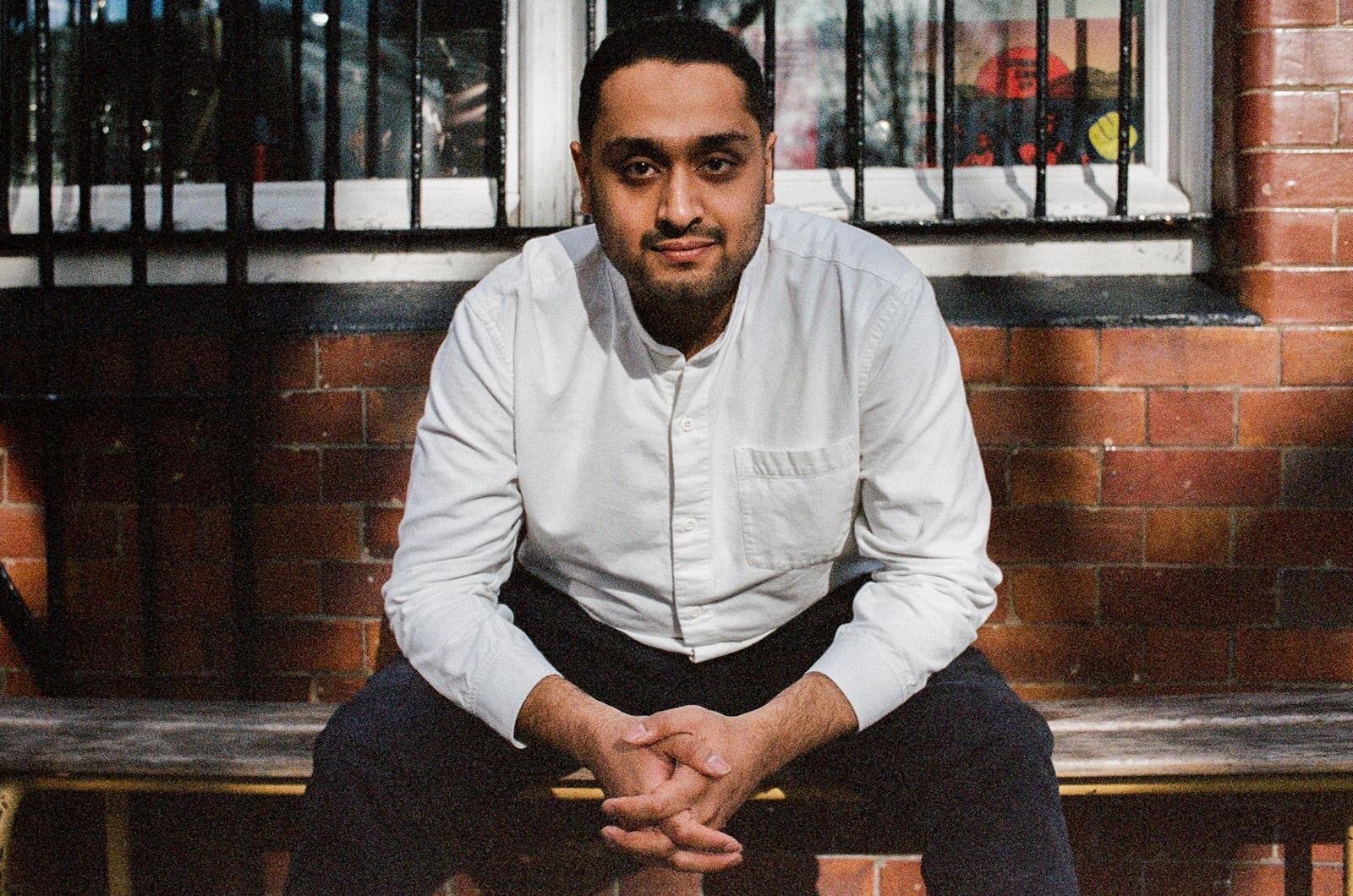 Isher Sahota is paving the way for those entering the behind-the-scenes side of television and film. He directs self-written films centred around stories from his community, like a Vice World News documentary about the pandemic's effect on the Indian community of Southall. He also directs television shows, like BBC's Father Brown. In both types of directing, he is able to bring his own experiences and point of view.

Outside of Bollywood, the number of South Asian directors continues to be limited. Sahota recognises the skill he has to give a voice to people and stories that haven't been portrayed yet or portrayed well. "It's true that often I'm the only person of colour in the room," he said. "Certain story themes call for a responsibility, and you have to be assertive to be heard."

His advice for newcomers is to keep making films, build a team of supportive collaborators, and keep working together. "Find the stories only you can tell, in a way that only you can tell."

The lessons learned by South Asian industry professionals show how far representation has come, but also where to go next.