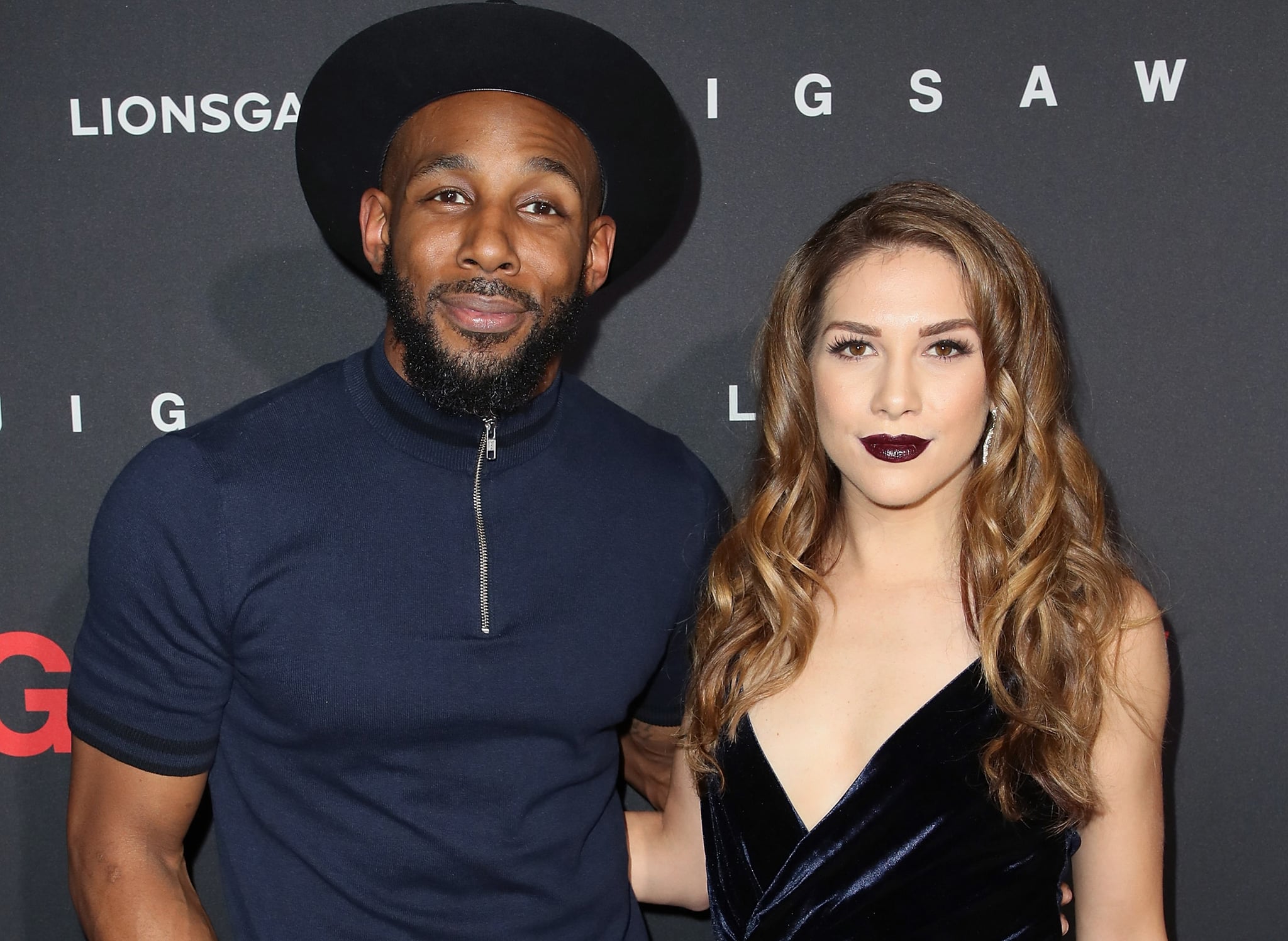 Stephen "tWitch" Boss and Allison Holker are shedding a light on the unequal distribution of privilege in America. The So You Think You Can Dance couple used their popular TikTok presence to break down the disparity between Black and white experiences by participating in the "Check Your Privilege" challenge. The audio from user @boss_bigmamma prompts tWitch and Allison to "put a finger down" if:

Any fingers that remain up are an indication of privilege. Allison was left with nine, but tWitch had none. In addition to this powerful video, tWitch is using his platform to speak out against police brutality, stand with Black Lives Matter, and mourn the death of George Floyd.

"Now is not the time to argue 'All Lives Matter.' It's just not," tWitch explained on Instagram. "It sucks that I have to explain this at this moment but Black lives are being hunted and systematically oppressed. In the scope of humanity of course all lives matter absolutely but we're speaking to the lives that are threatened and in danger right now. So please, Black Lives Matter."

Hair
I Tried "Reverse Hair Washing," and I'm Never Going Back
by Renee Rodriguez 3 days ago