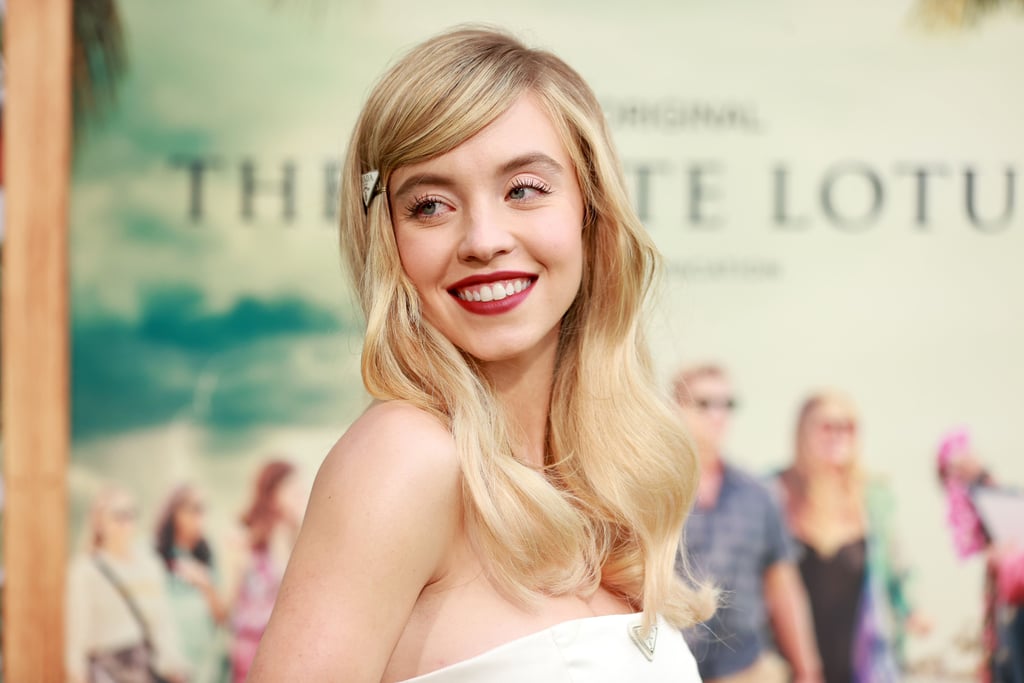 Sydney Sweeney is on a roll. Just weeks after she captivated The White Lotus fans in her role as Olivia Mossbacher, she'll now be starring as a vampire alongside Megan Fox in the upcoming Netflix movie, Night Teeth. And not just that, but she'll also be starring in the thriller The Voyeurs, on Amazon Prime Video. Basically, you're about to see her everywhere.

Whether you've been following Sydney since her Handmaid's Tale days or you've only recently discovered her, there's a lot to know about the Washington-state native. From her favourite hobbies to her hardcore dedication to acting, Sydney is full of surprises. Ahead, find out some fun facts about the actress that you never would've guessed.