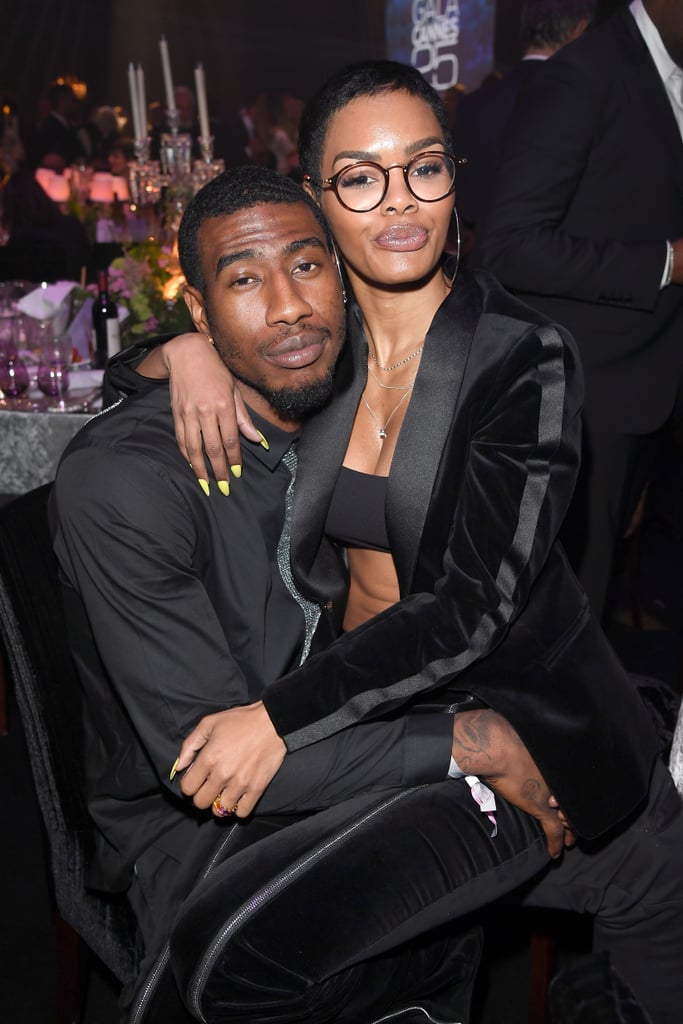 We've been swooning over power couple Teyana Taylor and Iman Shumpert since they went public with their relationship in 2014. Whether they're making music together or sharing an adorable family moment on one of their reality series, it's hard not to feel just a little bit jealous of the duo. The love they share for one another, and their family, is evident in nearly everything they do. In honour of their new E! show, We Got Love Teyana & Iman, which premiered on Aug. 18, we decided to relive some of their best quotes about each other and their relationship. You can read them for yourself ahead.