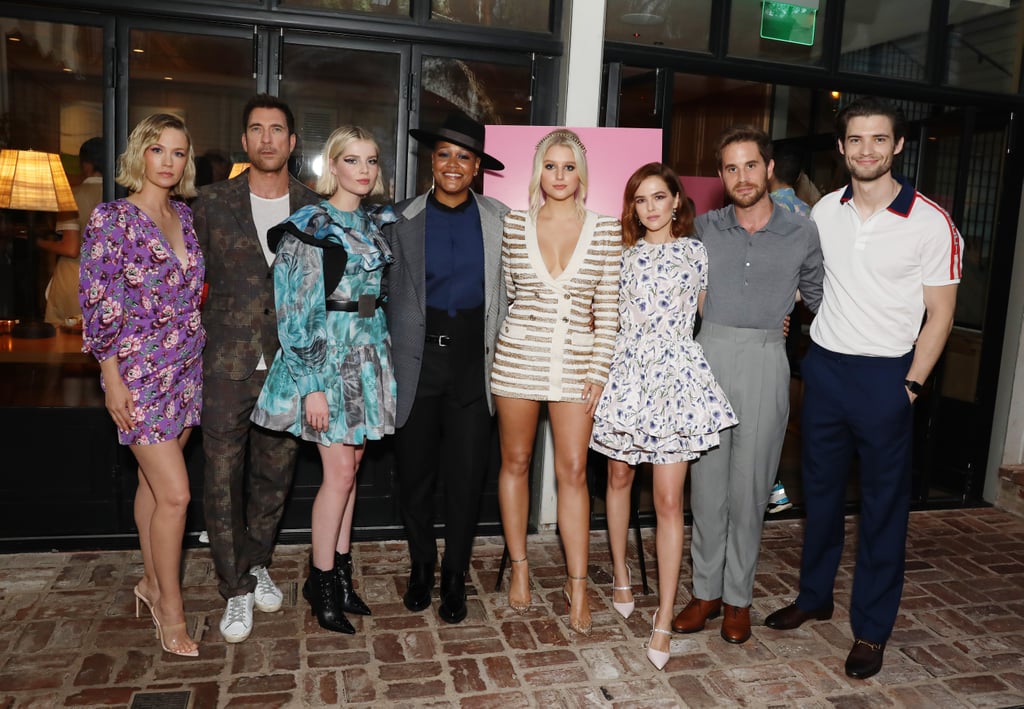 Netflix's New Show The Politician Is Pretty Cutthroat, but the Cast Is Cutesy as Hell

If we were part of a cast as impressive as The Politician's, we're pretty sure we wouldn't hang out with anyone else. It's no surprise then that the cast of the forthcoming series (which follows the tale of a privileged Santa Barbara high schooler who is dead-set on becoming class president — and then president of the country) are just as close IRL as they are on set. From launch parties to pool parties, this mix of A-listers, Broadway breakout stars, and newcomers loves nothing more than to spend time together, and we only wish we could score an invite to some of these hangouts. Check out the gallery for fun pics of the cast that will make you even more excited for the series to premiere.