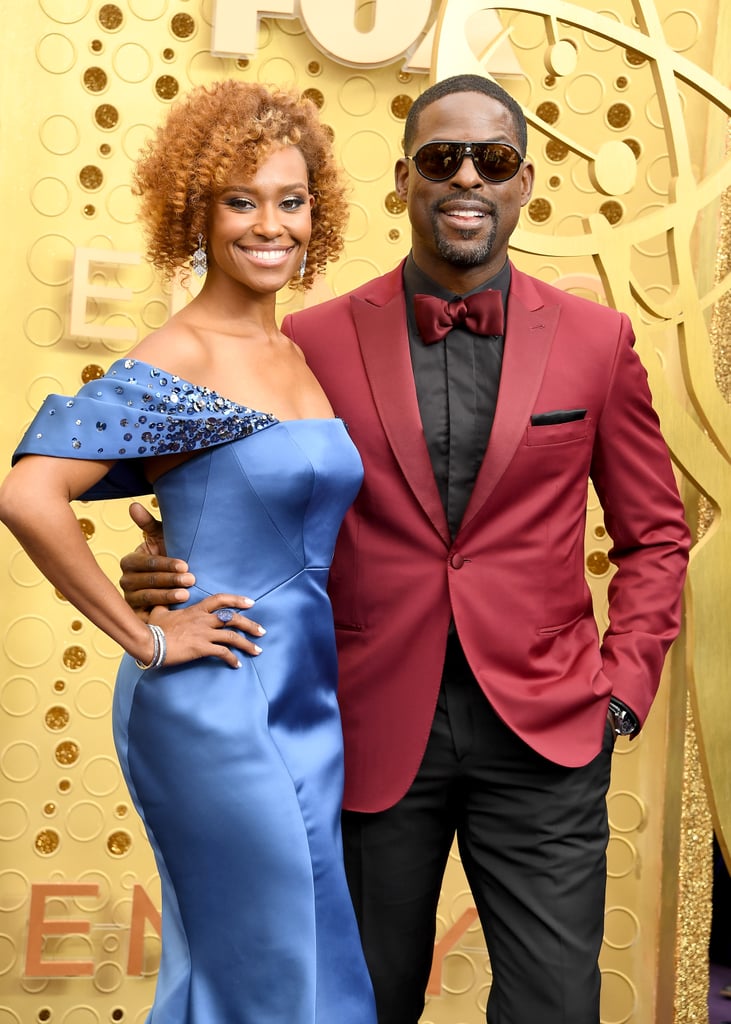 The Pearson family was in full force as they attended the Emmys on Sunday night. Just days before the This Is Us season four premiere, the cast joined together to celebrate the show's nomination for outstanding drama series. While Sterling K. Brown (Randall) and Chris Sullivan (Toby) were joined by their respective wives, Milo Ventimiglia (Jack) brought along his parents as his dates. The actor, who is nominated for outstanding lead actor in a drama series alongside his costar Brown, told E! News that after two years, his mom and dad finally accepted his invitation to attend the award show. We love seeing the cast with their on and offscreen family for the big night! See more pictures of the cast ahead.