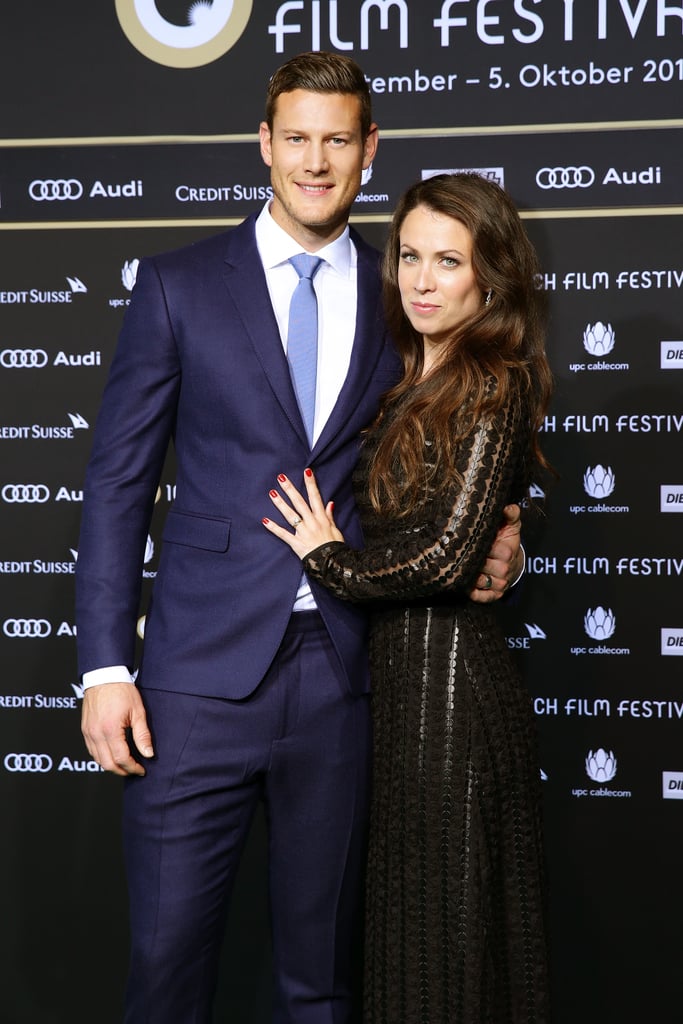 Sorry folks, if you were hoping you could get with The Umbrella Academy's Luther, you're out of luck. The actor, Tom Hopper, is happily married. Tom and wife Laura Hopper started dating in 2009, seemingly due to a chance meeting at a party. After five years of dating, the pair tied the knot in June 2014. The couple then welcomed a son named Freddie Douglas Hopper in 2015 and a daughter named Truly Rose Hopper in 2018.

While they didn't play love interests, Tom and Laura have shared the screen before as Billy Bones and Esther in the Treasure Island prequel, Black Sails. You may also recognise Laura from her soap opera roles as Jenna Gibbs on Hollyoaks and Kayleigh Jackson on Doctors. Although Laura's known for soaps and Tom's known for being the broody heartthrob, the pair aren't afraid to be silly on social media, proudly showing off their spa days, competitive sides, and parenting skills. Keep reading for a look at some of their most adorable pictures.