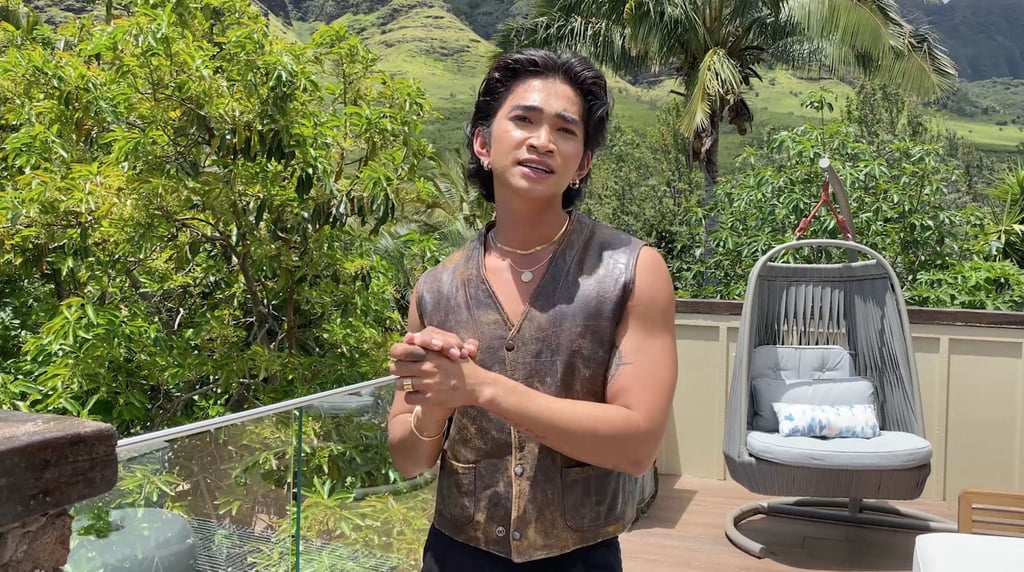 Do Yourself a Favour and Follow Bretman Rock on TikTok, Because His Videos Are Just Too Good

Whether you know Bretman Rock for MTV's Following: Bretman Rock, his viral "abs-olutely not" workout, or his amazing makeup skills, it's hard not to like the charismatic social media star. What's also great about the 22-year-old is just how open he is with his life across social platforms. However, our favourite thing about Bretman might be the fact that he has two official TikTok accounts, with one cleverly disguised as "notbretmanrock." From hilarious POVs to fashionable looks, check out some of Bretman's best TikToks ahead!

Related:
Chloe Bailey's TikTok For the "Have Mercy" Challenge Has Us Ready to Hit the Dance Floor
Previous Next Start Slideshow
Bretman RockTikTok 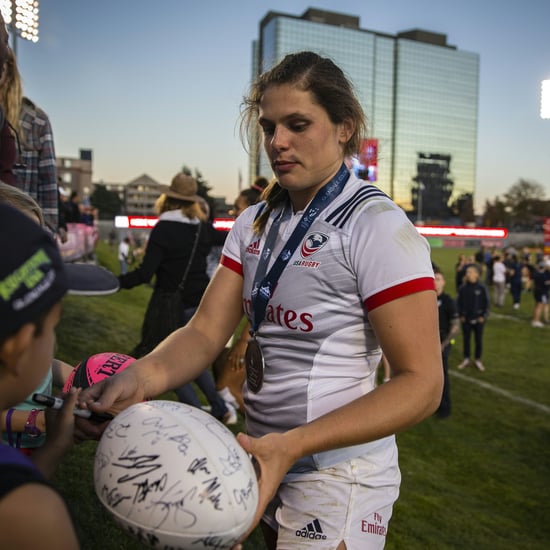