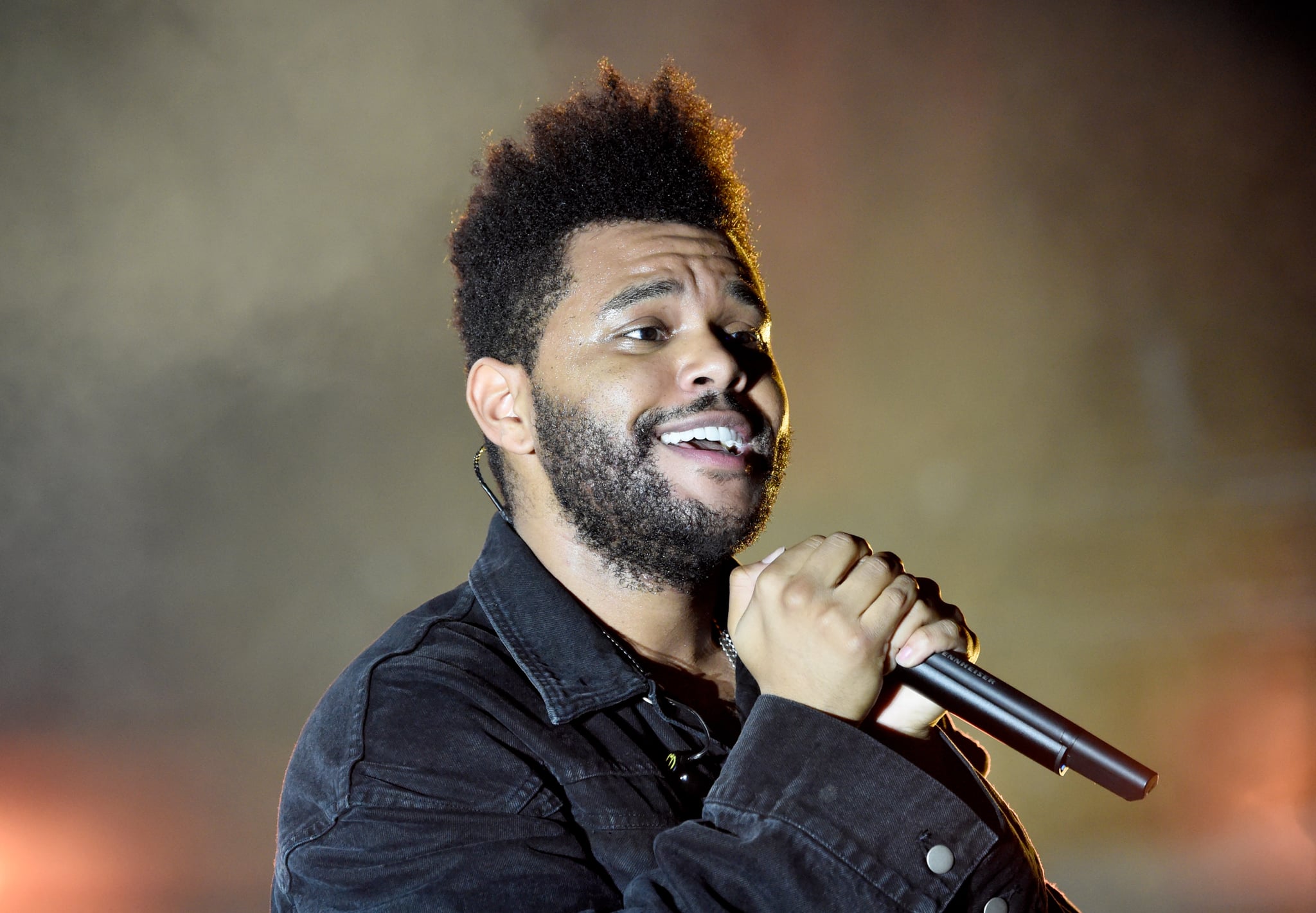 The Weeknd is celebrating Black History Month by paying it forward. The 30-year-old singer recently joined forces with Postmates to donate 150 meals to healthcare workers at AdventHealth Carrollwood in Florida. The Weekend tapped a Black-owned restaurant in Tampa called Mama's Southern Soul Food, likely a nod to his upcoming Super Bowl LV performance, which is taking place nearby.

"It's the first day of #BlackHistoryMonth and we're kicking it off with @theweeknd and a surprise for the healthcare workers at @AdventHealth in Tampa Bay," Postmates wrote on Instagram. "We teamed up to deliver meals from local favourite Mama's Southern Soul Food. You can do the same by supporting Black-owned restaurants in The Weeknd's Highlights collection in-app."

The Weeknd will be performing during Sunday's halftime show, and we have a feeling it's going to be nothing short of epic. Not only will it be entirely live, but The Weeknd put up $7 million of his own money to "make this halftime show be what he envisioned." 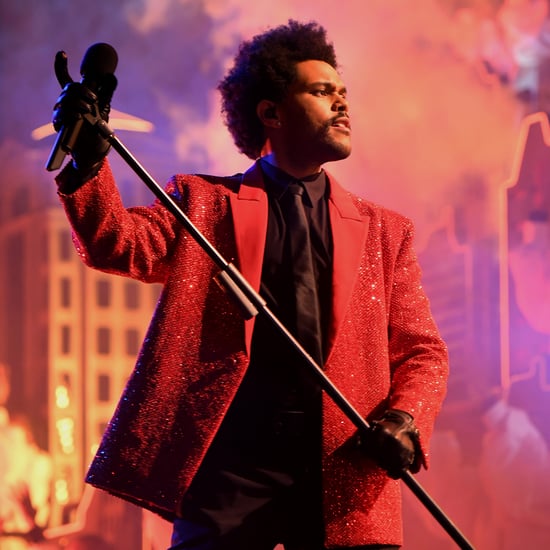 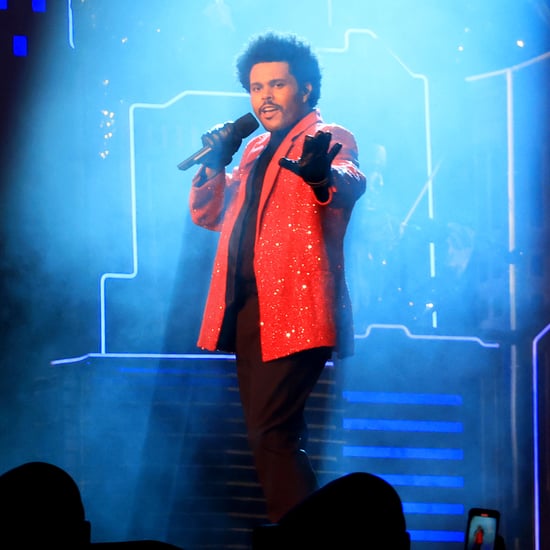 The Weeknd
The Weeknd's Super Bowl Halftime Show Was Iconic, Mind-Blowing, Historic — Shall I Go On?
by Monica Sisavat 4 weeks ago 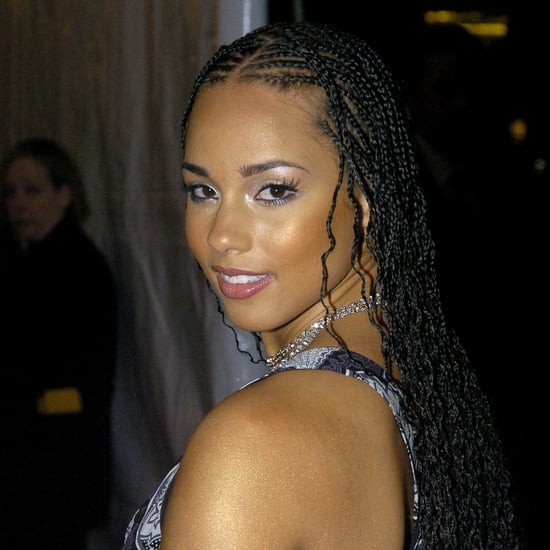 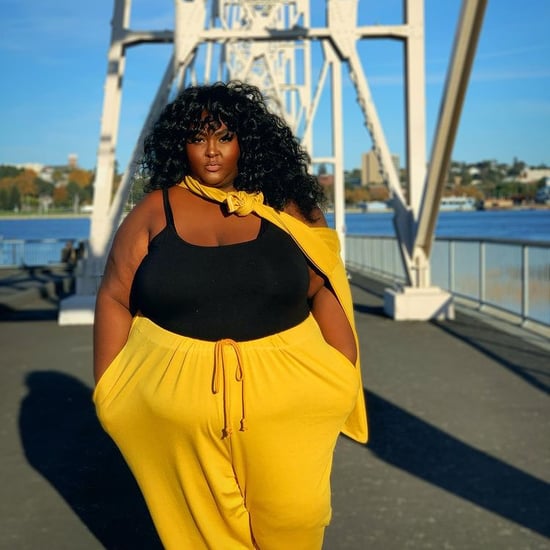