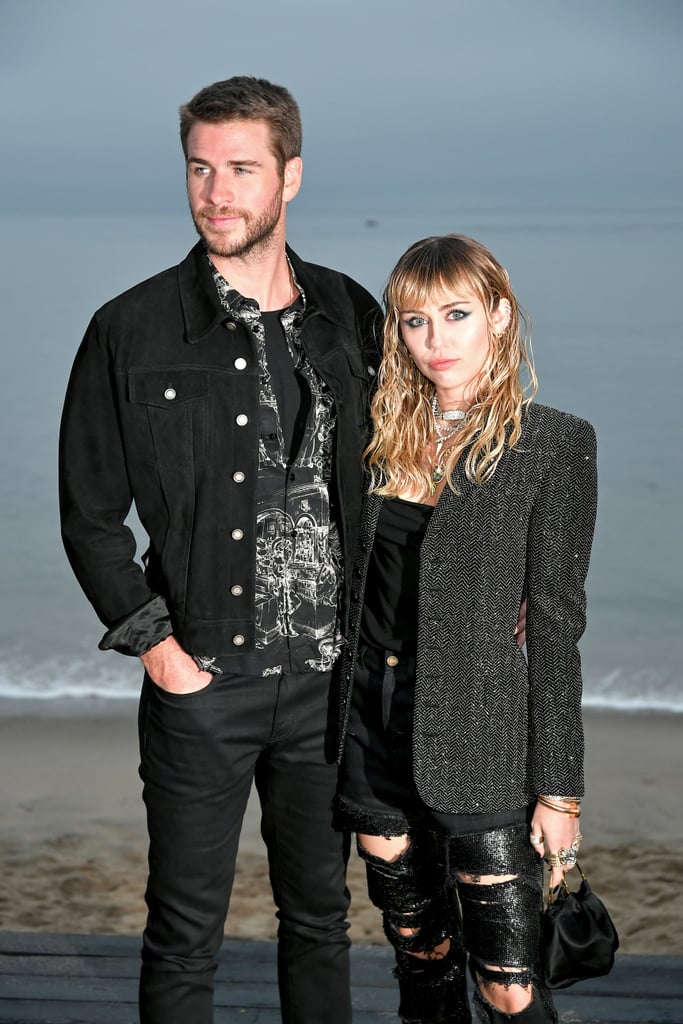 Liam Hemsworth spent a decade of his life romancing Miley Cyrus. The two fell in love while working together and ended up married in 2018. However, the couple wasn't without their issues, and during a few of their breakups, Liam had fun with some other women. He's been linked to everyone from January Jones to Nina Dobrev, but none of them amounted to much more than brief flings. However, since his divorce from Miley, Liam has been linked to two other women. In the gallery ahead, see Liam's relationship history, which is mostly Miley, but with some recent post-divorce additions.