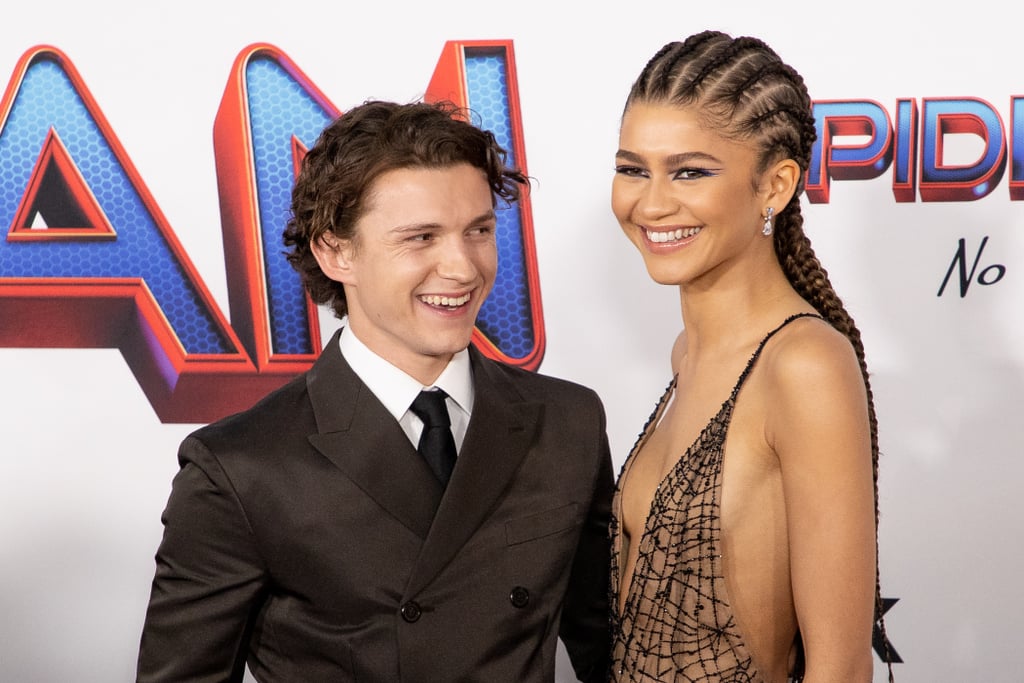 Everyone Tom Holland Dated Before Falling For Zendaya

Spider-Man star Tom Holland has always been pretty close-lipped about his love life, but in a July 2019 interview with Elle, he shared a surprising tidbit about his view on relationships. Holland claimed that — while he wasn't romantically involved with anyone at that time — he is "definitely a relationship person." He added, "I'm not the fleeting type at all; it's not my way of life."

With the continued success of the Spider-Man franchise, Holland is busier than ever. He's filming an Apple TV+ anthology series called "The Crowded Room," and he's also set to star as Fred Astaire in an upcoming biopic.

Still, Holland has never had any trouble in the romance department, despite his busy schedule. Who has the 26-year-old English actor actually romanced through the years (you know, other than his current girlfriend, Zendaya)? We've got the scoop. 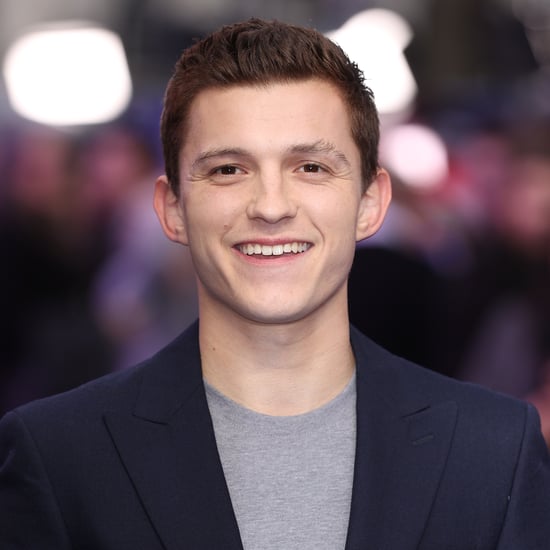