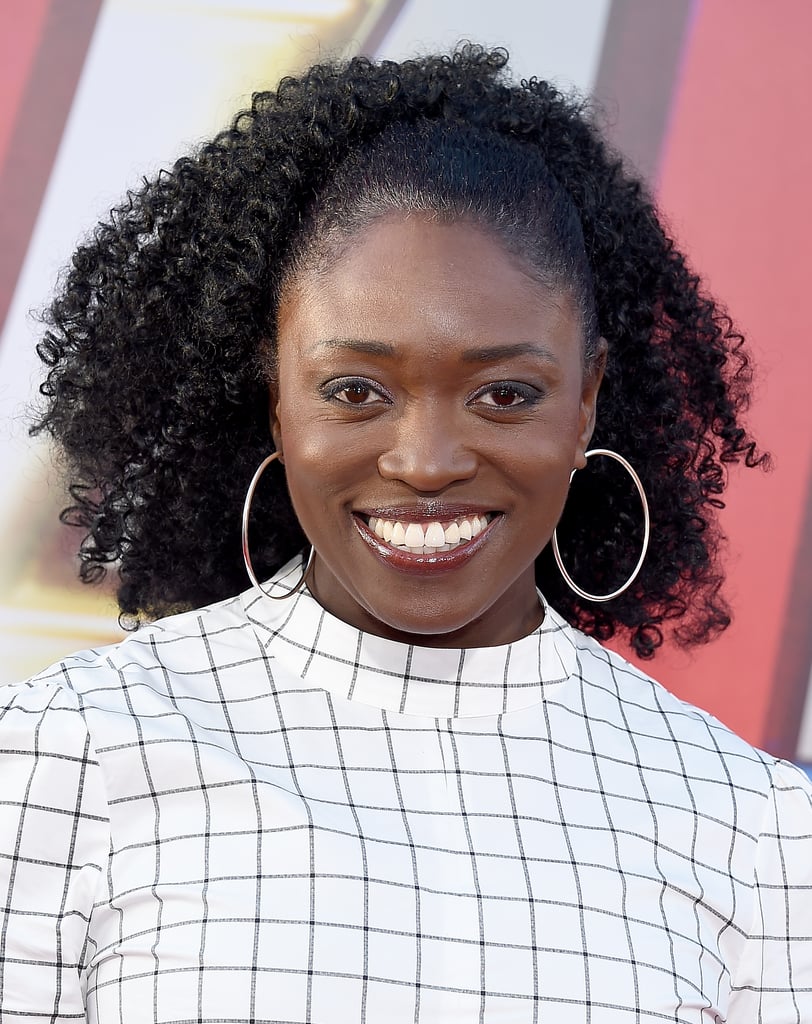 Before Line of Duty, Andi Osho Appeared Opposite Michaela Coel in I May Destroy You

With the long-awaited announcement that Line of Duty would soon be returning to our screens for a sixth season, we also found out that Andi Osho is joining the cast. It's an exciting addition to the series that gripped a massive 13.5 million viewers in its most recent season.

Andi has a long list of top-notch titles to her name already, having made her TV debut in the long-running UK-staple, EastEnders back in 2003. Since then, she's appeared in plenty of films and series alike with roles alongside Michaela Coel, Martin Freeman, and Zachary Levi (for starters).

Off-screen, she's also a writer (her debut novel was released in early 2021), producer, director, and comedian, so it's safe to say that she's a busy, busy woman who's got her fingers in all of the entertainment pies.

Keep on reading to find out everything we know about Andi Osho's impressive career to date.