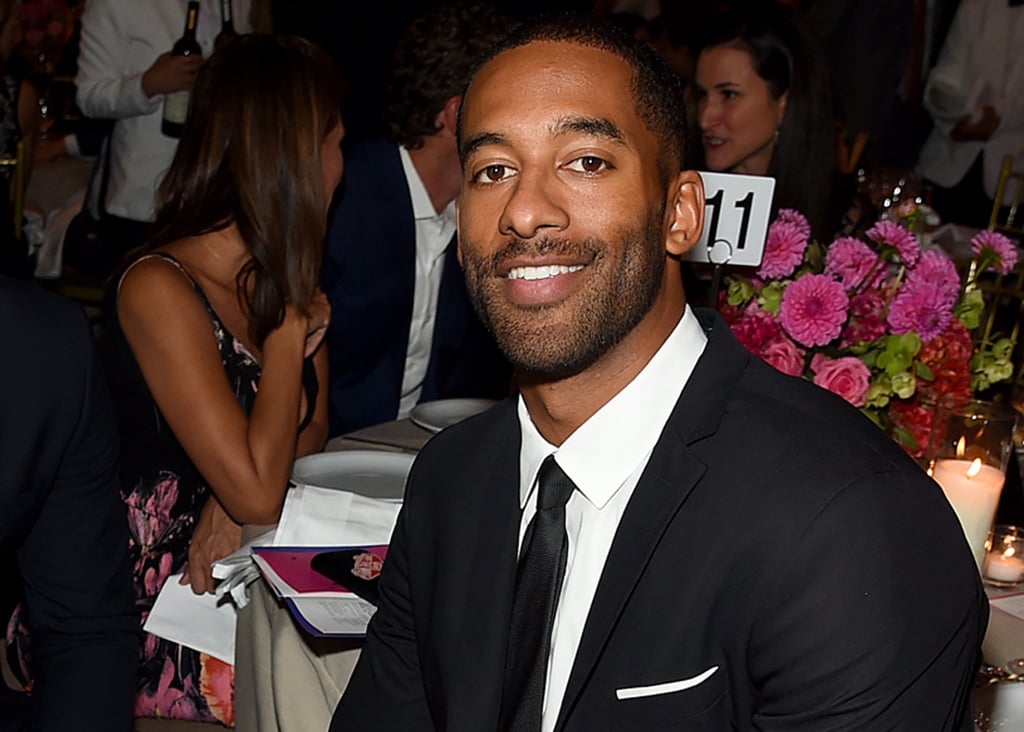 8 Things You Should Know About the Newest Bachelor Matt James

Even though Clare Crawley's season of The Bachelorette hasn't begun filming, we have already been introduced to the newest Bachelor Matt James. On June 12, it was announced that Matt will be the first Black Bachelor and the second Black lead in the franchise's history after Rachel Lindsay's stint as the Bachelorette on season 21. The announcement came after a Bachelor Diversity Campaign was created in the hopes of the show making changes in relation to antiracism and BIPOC representation.

If Matt's name sounds familiar, it's because not only was he supposed to be a contestant on Clare's season, but he's also Bachelorette alum Tyler Cameron's best friend. However, he's so much more than Tyler C.'s friend, and we've laid out just a few facts that'll help you see him for the amazing guy that he is.

Related:
It's Been 18 Years and the Bachelor Franchise Hasn't Done Much to Improve Its Diversity Issue
Previous Next Start Slideshow
Matt JamesThe BachelorCelebrity FactsCelebrity Instagrams