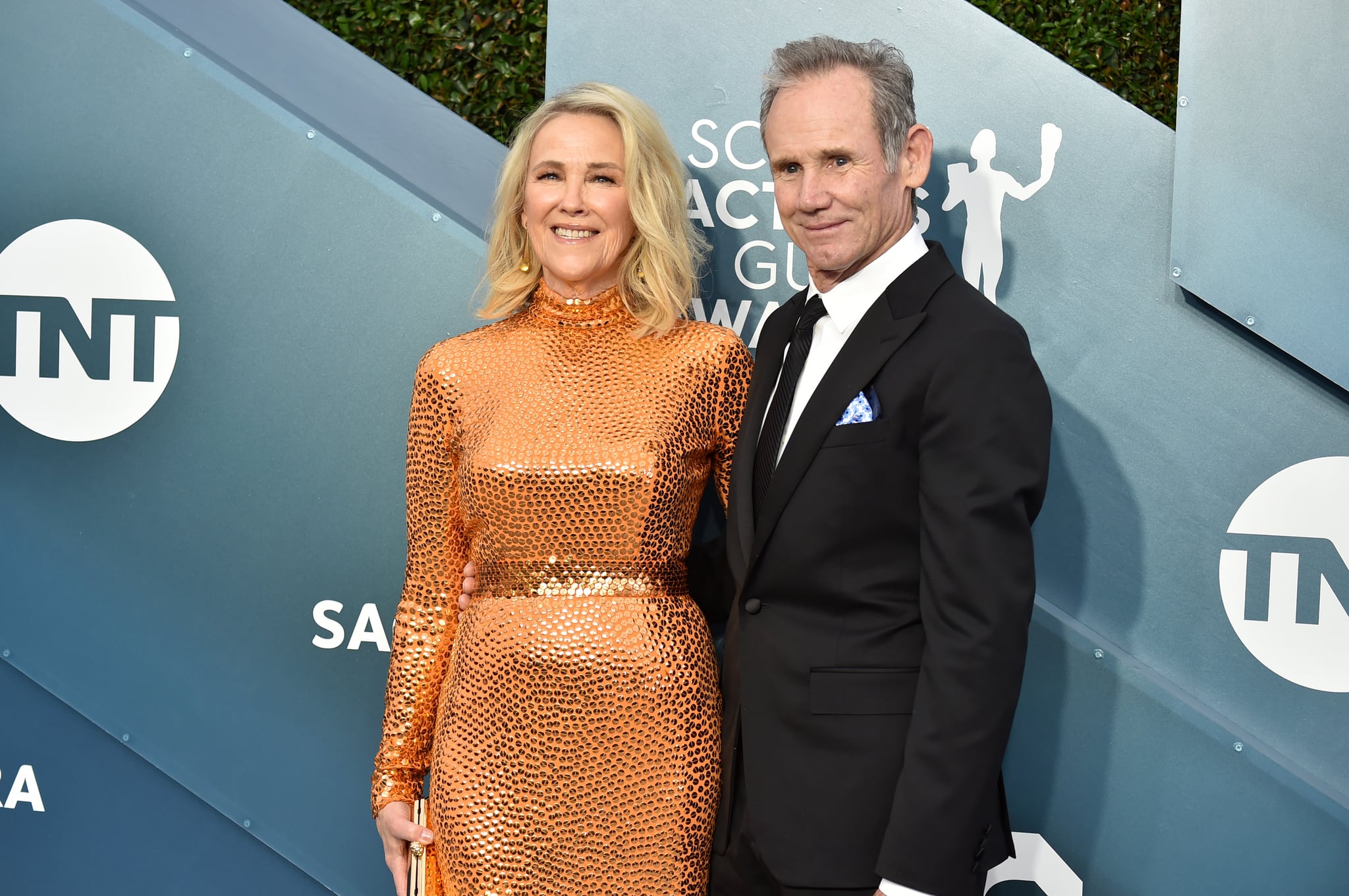 As Catherine O'Hara accepted her Golden Globe for Schitt's Creek on Sunday night, her husband Bo Welch was right by her side. Welch may not be a household name like his wife, but he's no less successful, with a lengthy resume as an Oscar-nominated set designer. In fact, it was working together on a movie set that led to a decades-long marriage for O'Hara and Welch!

Back in 1988, Welch was brought onto Beetlejuice by director Tim Burton. O'Hara, of course, was part of the movie's memorable cast, starring as Delia Deetz, a sculptor whose family moves into a house that's being haunted by its previous owners and an out-of-control afterlife being. The quirky movie became a classic, and Welch and O'Hara came out of it not just with a great item on their resumes, but with a relationship that has lasted for over thirty years and counting!

"It was a real creative thrill. We were kind of left alone, too ... We didn't have the crushing pressure of a big studio breathing down our necks. It was like, oh, let these people go off and make these crazy movies and see what happens. It didn't have the pressure of a third episode of a franchise movie. So, all of that was great. My memories of Beetlejuice are very fond, of course. Not to mention, I met my wife, who was in it," Welch reminisced to Uproxx in 2015. The couple married in 1992 and have since had two children: Matthew, born in 1994, and Luke, born in 1997.

Welch had a bit of a moment at the Golden Globes during his wife's acceptance speech, when technical issues put a damper on the playful joke the couple were trying to pull off. During O'Hara's speech, Welch pulled out his phone to play applause sound effects, followed by a bit of orchestral music, like the kind that's used to play off celebrities when their acceptance speeches get too long. Unfortunately, the gag didn't quite translate as well on the remote broadcast, but it was a cute moment to show just how much O'Hara and Welch still enjoy trying to create comedy together!