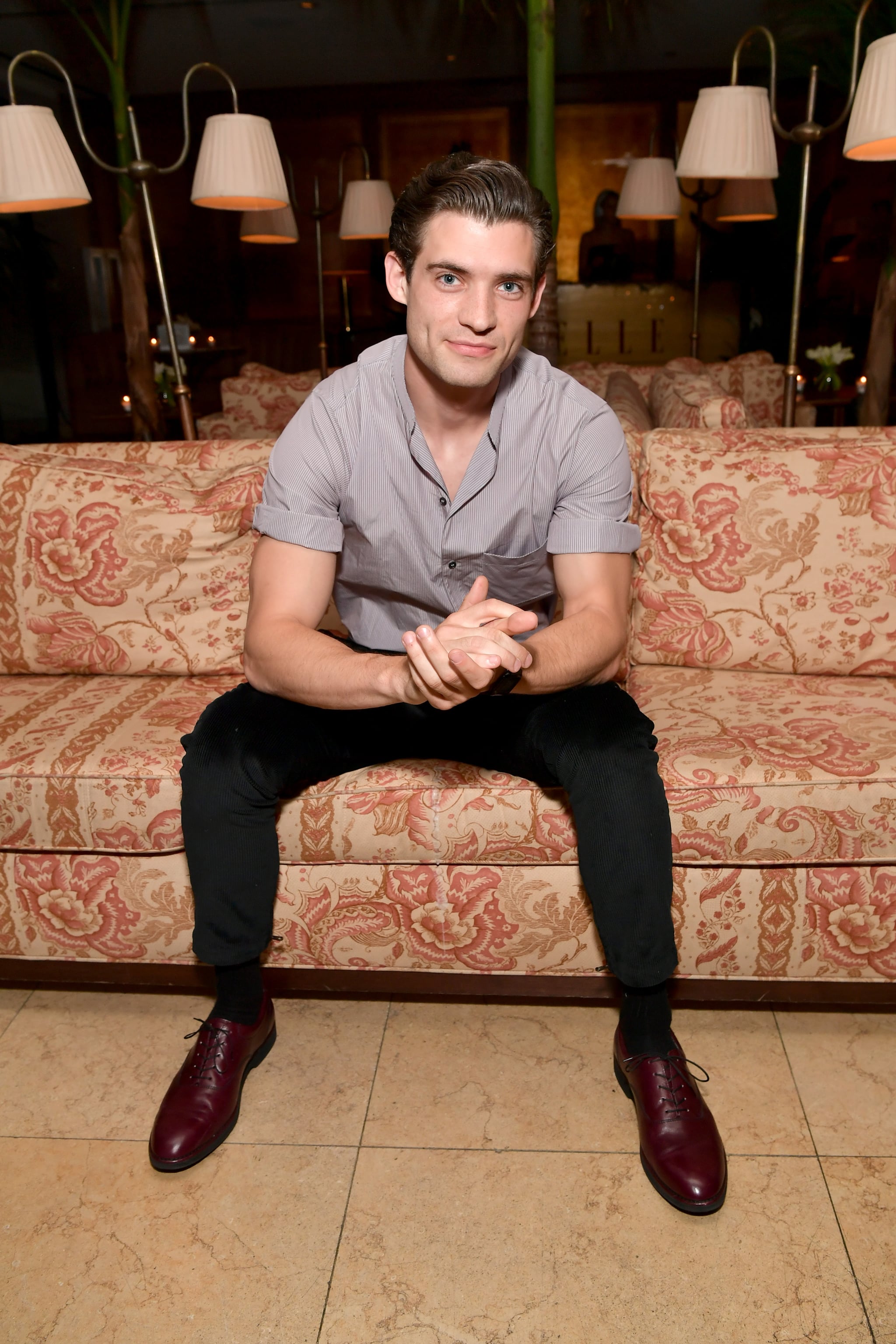 After stealing the show on The Politician, David Corenswet has certainly cemented his status as one to watch. As an actor, David is no stranger to love triangles. After all, his character River was at the heart of a triangle between Payton (Ben Platt) and Astrid (Lucy Boynton), and it looks like his character on Hollywood, Jack Costello, could be in another one.

Does that mean his real life is just as dramatic? That would be a no. From the looks of his socials, it appears that David is single. He also hasn't publicly commented on his relationship status, which leaves us all the hope that he actually is single. While he's not been public about his dating life, he has been vocal on Instagram about his love for costars and friends, including Platt, Zoey Deutch, and Darren Criss. At the end of the day, isn't his love of his friends and acting all that really matters?