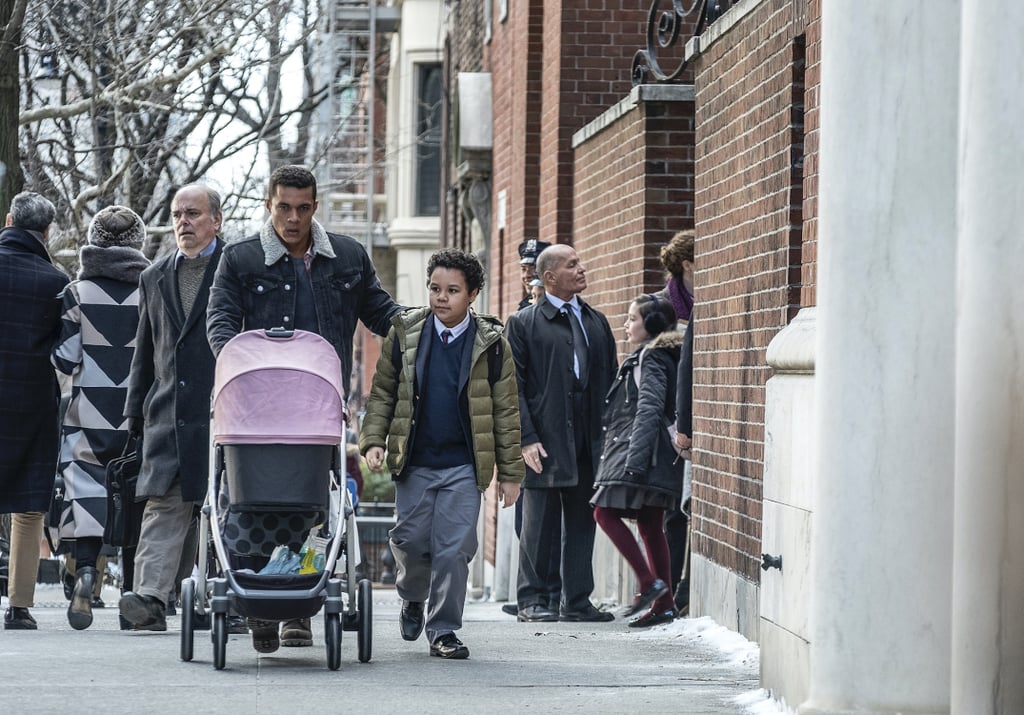 Ismael Cruz Cordova in The Undoing

Now that we've seen the finale of HBO's The Undoing and can take multiple deep breaths knowing who killed Elena Alves (no spoilers here, promise!), we have to take a minute (or 10) to praise Ismael Cruz Córdova, the actor who played Fernando Alves. The handsome actor has been captivating audiences for years, but his most recent performance alongside Nicole Kidman, Hugh Jackman, Noma Dumezweni, and many more was simply outstanding.

"I am very excited for people to see those beautiful complexities of Fernando Alves, the softness, the fatherhood, the ethics, and the unconditional pursuit of truth," Ismael said in an Instagram video prior to the finale. And that is exactly the performance he gave throughout the series — one that showcased every possible emotion that a grieving husband and father in Fernando's position would be experiencing, and so much more.

The 33-year-old Puerto Rican actor first caught my eye in 2016 in Ray Donovan with his applause-worthy portrayal of the fictional, troubled boxing star Hector Campos. But prior to that he really got his start with a recurring role in The Good Wife as Jimmy Patrick in 2011. He later voiced Mando in Sesame Street for a few years, and wowed as Lino in Miss Bala alongside Gina Rodriguez. Ismael also starred in an episode of The Mandalorian as Qin during season one last year. And the list doesn't stop there; Ismael is starring in the upcoming Lord of the Rings series being produced for Amazon.

In an interview with Mr Porter, Ismael reflected on his success and his upbringing before attending NYU's Tisch School of the Arts. "I was on a set path, I had success as a single option, because of where I come from and what I had to do to survive, I just had to make it. I had no other choice than to make it," he said. His passionate portrayals of characters speak for themselves — Ismael has made it. See photos of the handsome actor ahead, and then check out 10 shows to watch after you've finished The Undoing.

Related:
Get to Know Matilda De Angelis, the Star of HBO's The Undoing, With These Quick Facts
Previous Next Start Slideshow
The UndoingCelebrity FactsEye Candy