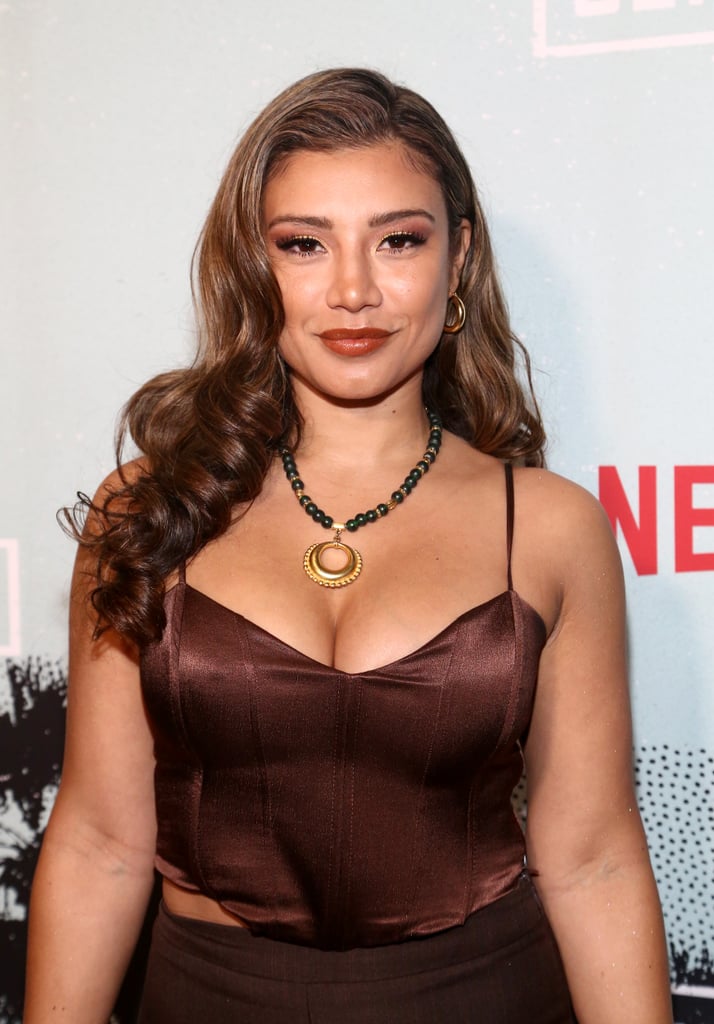 However, Her Role on Gentefied Is Her Biggest to Date

Gentefied is back for its second season, and it's added some new faces to the mix. One of them is Ivana Rojas who plays an up-and-coming chef named Sarai. According to Deadline, Sarai is "career-focussed, hella ambitious, and a truth-teller." Similar to her character, Ivana also seems like a go-getter, having graduated from the University of Miami with a degree in broadcast journalism and worked in the entertainment industry as a sports reporter. In honour of the Nov. 10 premiere of season two of Gentefied, get to know more about Ivana with these fast facts ahead.