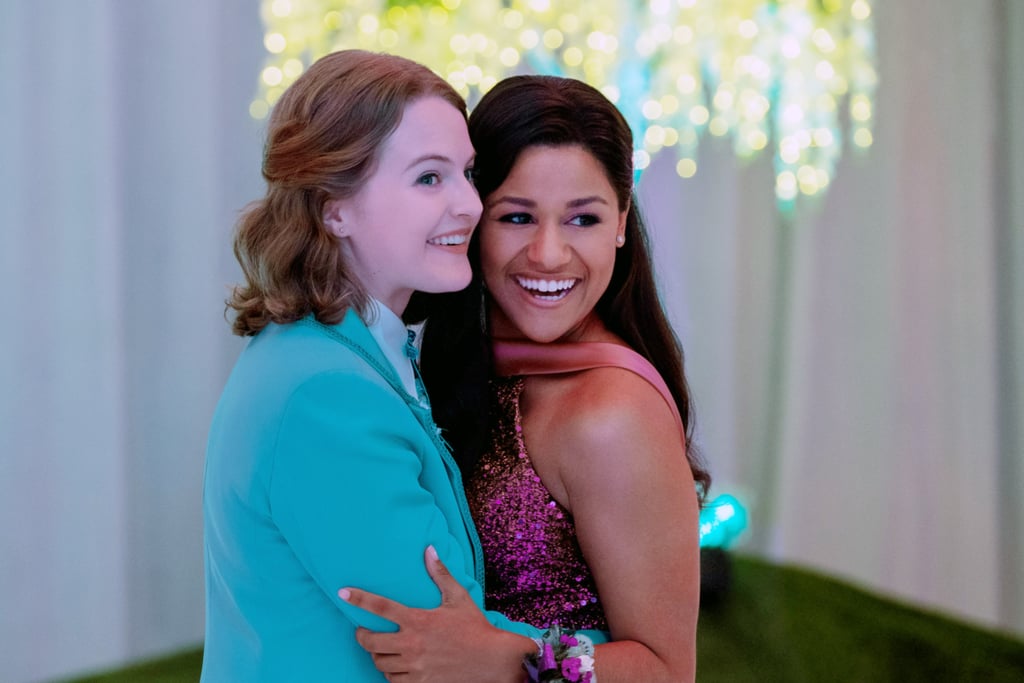 Everything to Know About Feminist Badass Jo Ellen Pellman, Star of The Prom

Jo Ellen Pellman is a budding star who already has my heart. She plays Emma in The Prom, Netflix's new adaptation of the Tony-nominated Broadway show. For the uninitiated, The Prom is a musical comedy about a high-school girl who wants to go to prom with her girlfriend, but the PTA bans it. However, when Broadway stars hear about this, they come to help, hoping they can turn things around. The Prom's cast is filled with big stars like Kerry Washington, Meryl Streep, James Corden, Nicole Kidman, and Keegan-Michael Key, as well as Jo Ellen. Keep reading to learn more about about her, and I'm sure you'll love her just as much as I do.