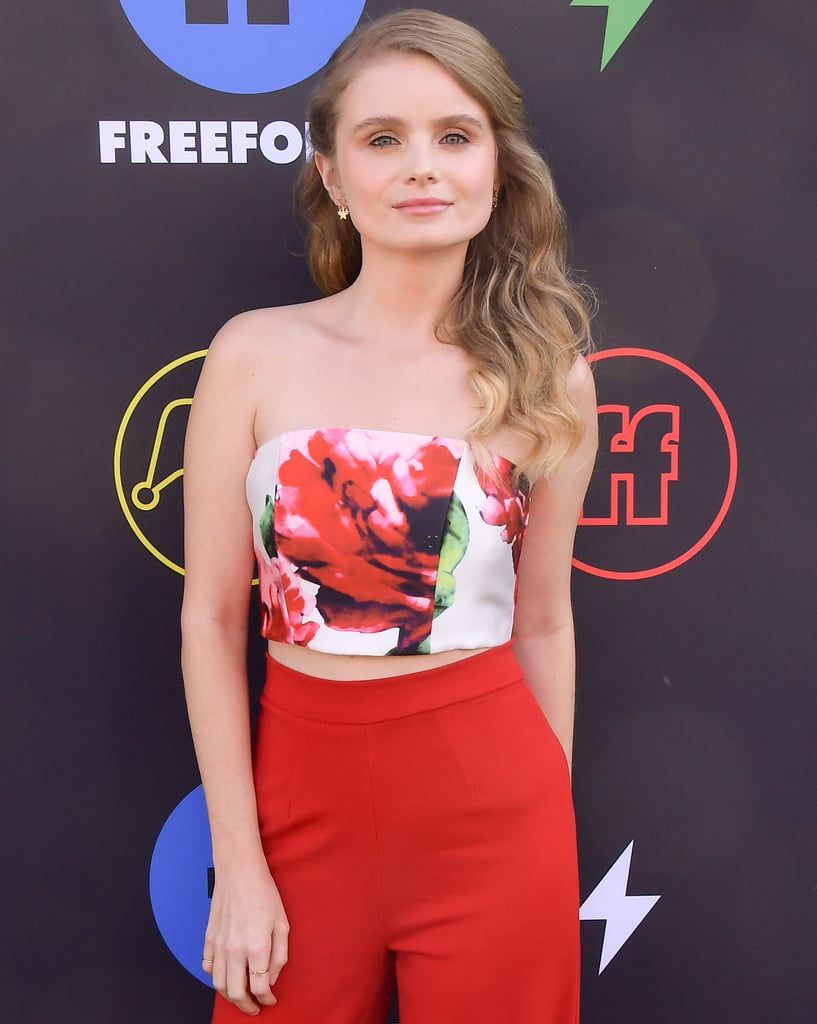 As the first TV actor on the autism spectrum to have a leading role as a character on the autism spectrum, Kayla Cromer is bringing a new level of rawness and authenticity to Everything's Gonna Be Okay. Freeform's newest comedy series follows teenage sisters Matilda (Cromer) and Genevieve (Maeve Press) who are trying to maneuver through life's obstacles after the death of their father, along with the help of their half-brother Nicholas (Please Like Me's Josh Thomas). With her eyes set on starring in a Marvel movie, Kayla's vulnerability and mission to embrace who she is is an inspiration. Here are a few reasons why we've quickly fallen for her — and think you will, too.

by Victoria Messina 7 hours ago