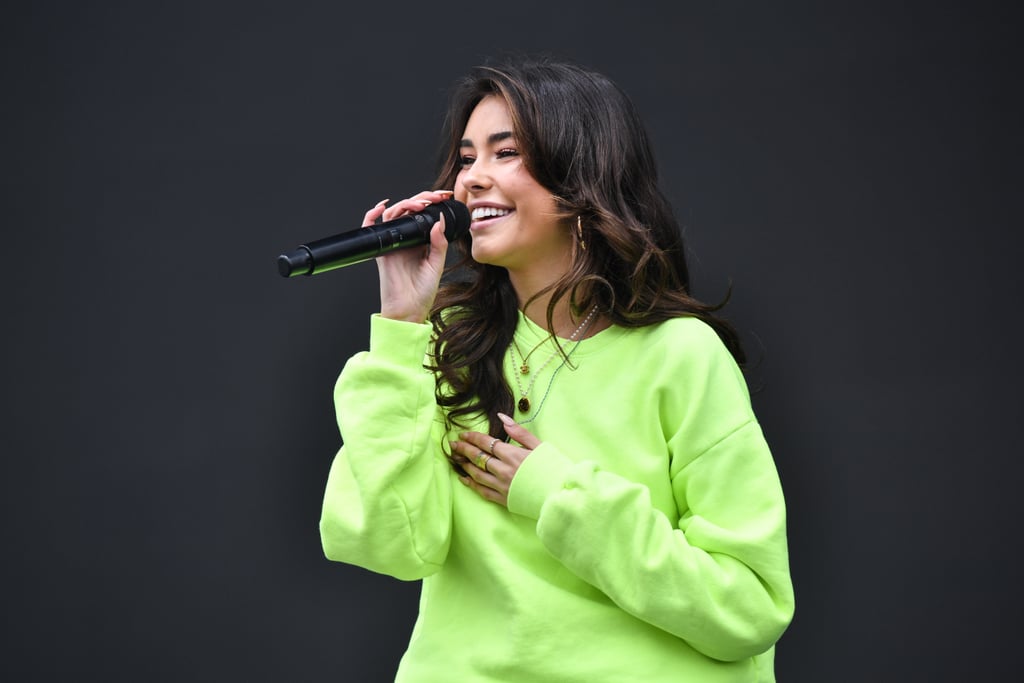 Crushing on Madison Beer? Here's the 411 on Her Dating History

Singer Madison Beer has been in the spotlight since she was barely a teenager, when Justin Bieber found her YouTube covers and signed her to the same record label as him. But just because she's famous doesn't mean she's been able to avoid the messiness that is dating as a teenager! We've all been there, but she's had to go through all of it in the public eye. Like most young people, she's had a few relationships, some of which ended because of some pretty serious stuff, and some of which just ended like many relationships do. While she doesn't seem to be seeing anyone right now, she's been linked to a few guys of varying levels of fame. Here's what we know about her past, and we hope that she finds some major happiness in the future!