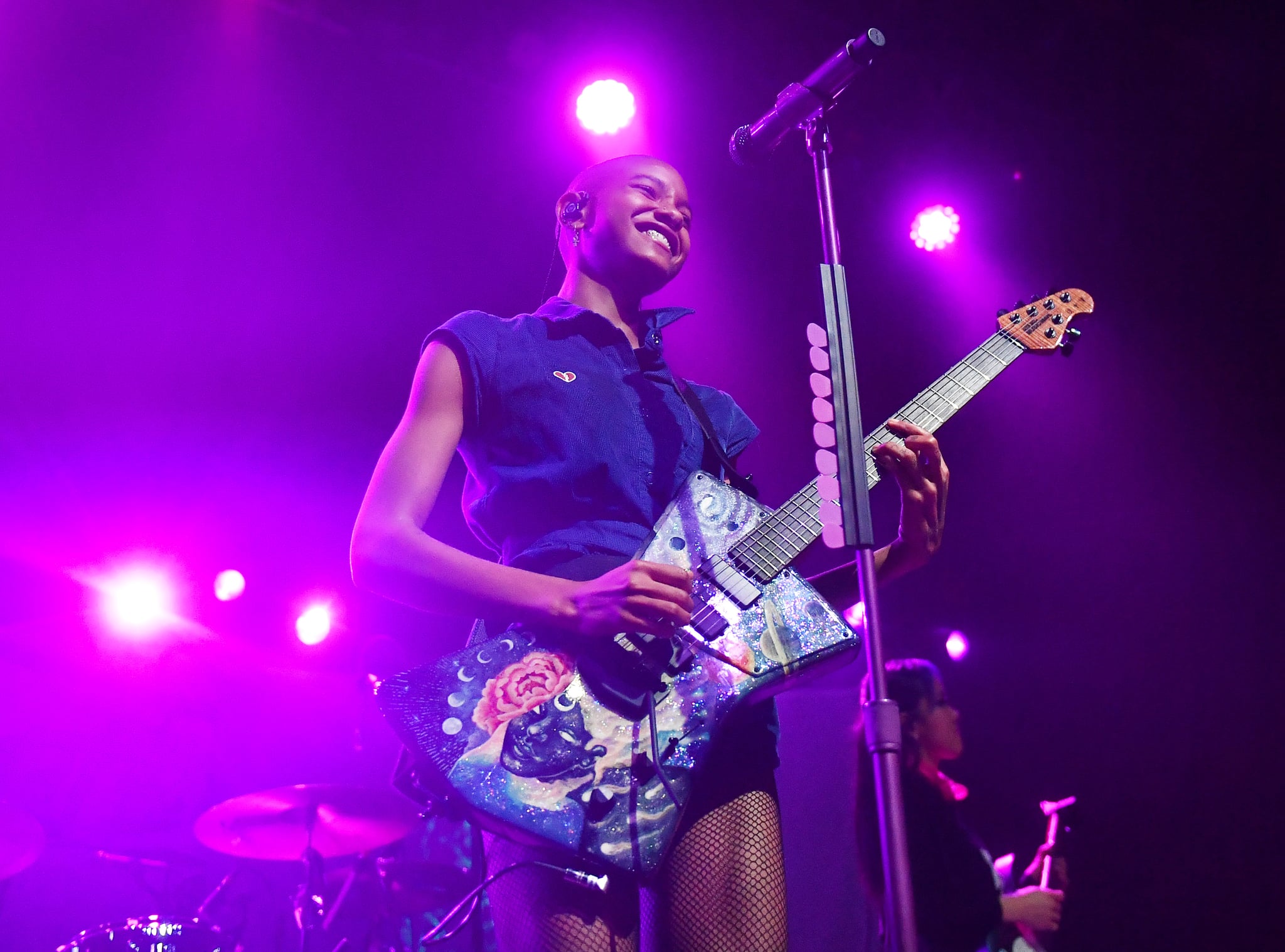 Willow Smith, the daughter of legendary stars Will Smith and Jada Pinkett-Smith, but she's now iconic all on her own as one of the most promising, up-and-coming talents in the music world at the moment. With the release of her pop-punk album Lately I Feel Everything in July 2021, Willow has taken the world by storm with her experimental sound. Due to her recent spike in popularity, many of us are wondering, is Willow dating anyone?

Willow has remained relatively private about her love life and partners through the years. However, she has been open about her views on dating and sexuality, specifically on her hit Facebook Watch show, Red Table Talk, which she co-hosts with her mother, Jada Pinkett-Smith, and grandmother, Adrienne Banfield-Norris.

In the episode titled, "Unconventional Relationships: Can Multiple Partners Work," Willow opened up about her sexuality and romantic relationships, saying, "I focus a lot on the emotional connection and I feel like if I were to find two people of different genders that I really connected with and we had a romantic and sexual connection, I don't feel like I would feel the need to try to go find more." Furthermore, the singer discussed being polyamorous in Red Table Talk episode "Polyamory," saying that having the freedom to create a relationship that works for her and her needs not being limited by gender or societal norms of monogamy is most important.

Though Willow has never officially confirmed or denied a romantic relationship with anyone, she is currently rumoured to be dating alternative rapper De'Wayne. First emerging in 2021 with his single "I Know Something," De'Wayne has since released his debut album, STAINS, which effortlessly blends genres of rock, punk, and rap. Since his album release, De'Wayne has been touring with Willow on her Life Tour since September, spanning across the United States.

The two have seemingly gotten significantly close while on tour, with both De'Wayne and Willow posting Instagram pictures together.

On Dec. 3, the two were spotted on the beach together in Miami sharing laughter and kisses while bathing in the sun together.

De'Wayne continues to bend the norm with his unconventional personal style and genre-bending music. Though he and Willow aren't a confirmed couple, their on-stage chemistry is, nonetheless, something special.