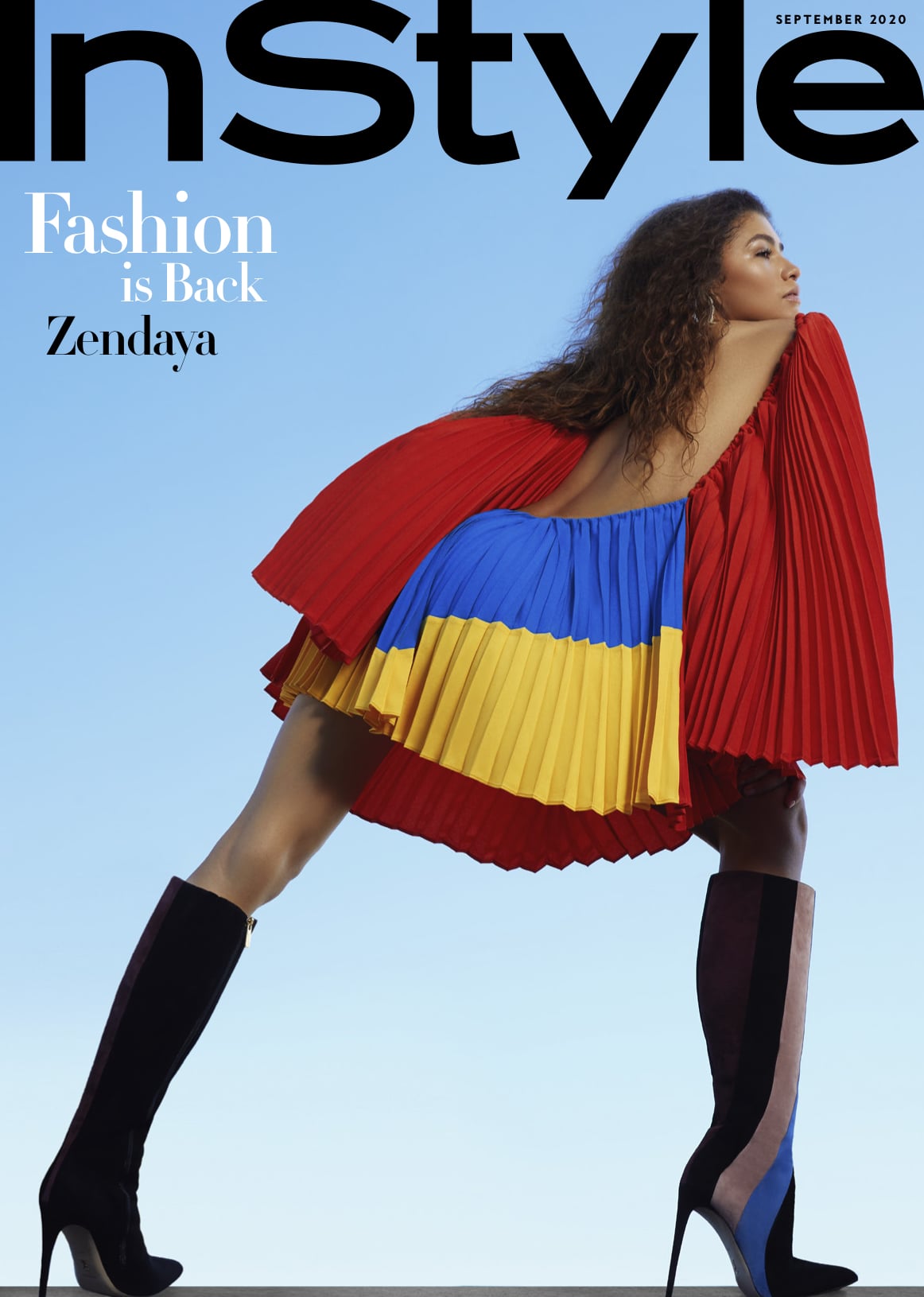 When Zendaya saw the important conversations taking place after the deaths of George Floyd, Breonna Taylor, and Ahmaud Arbery, she wanted to highlight the activists diligently working to fight against systemic racism. So she reached out to Black Lives Matter cofounder Patrisse Cullors, who took over her Instagram account to discuss social injustices and different ways of taking action. Now, the duo have teamed up again for InStyle magazine's September issue, in which the 23-year-old Euphoria star — who modelled clothes all from Black designers for the spread — spoke to Patrisse about the meaning of activism, her inspirations, and upcoming projects, including her surprise film Malcolm & Marie with John David Washington. Keep reading to see the first-time Emmy nominee's standout quotes, then be sure to grab the September issue of InStyle, available on newsstands, on Amazon, and for digital download on Aug. 21. 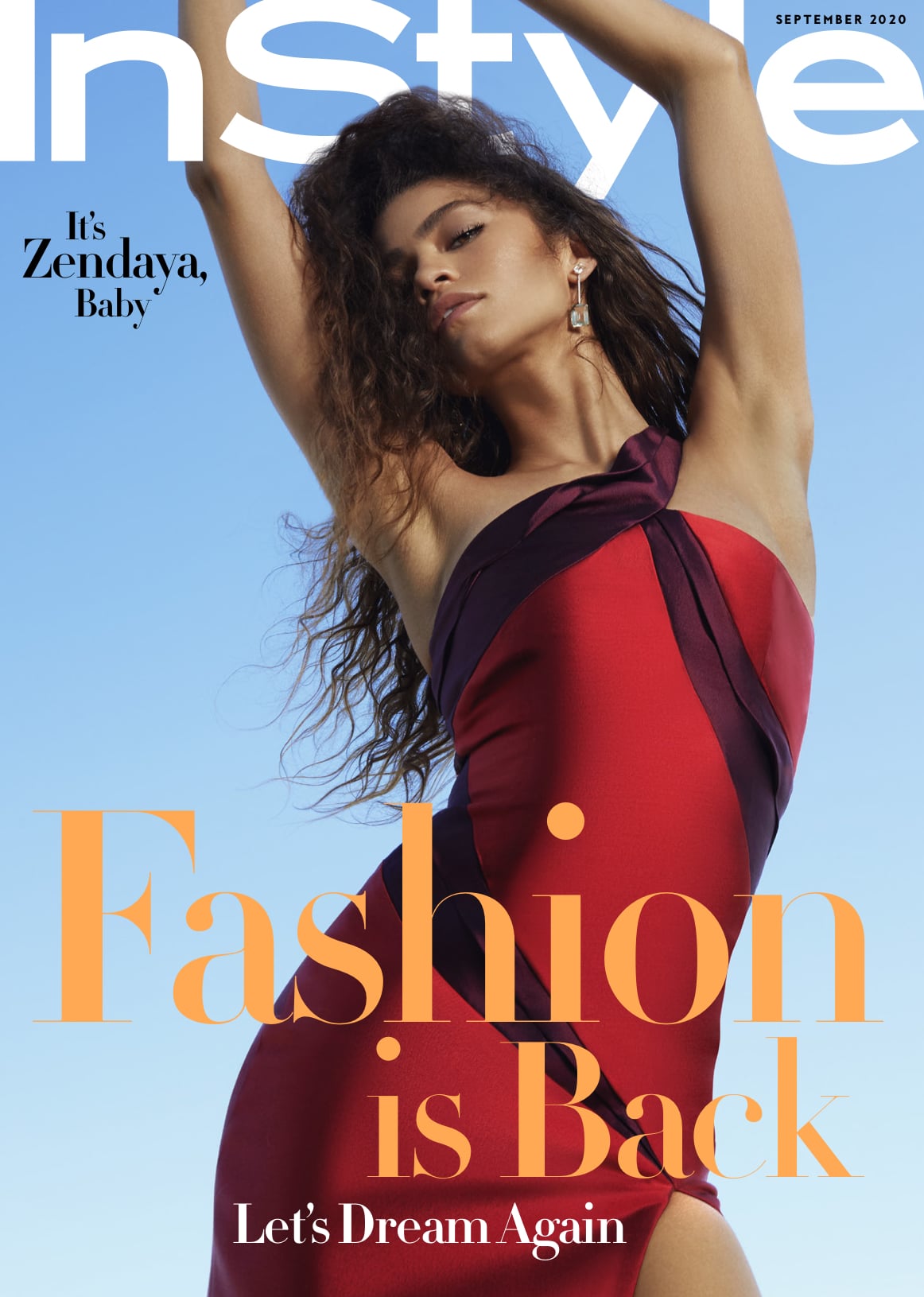