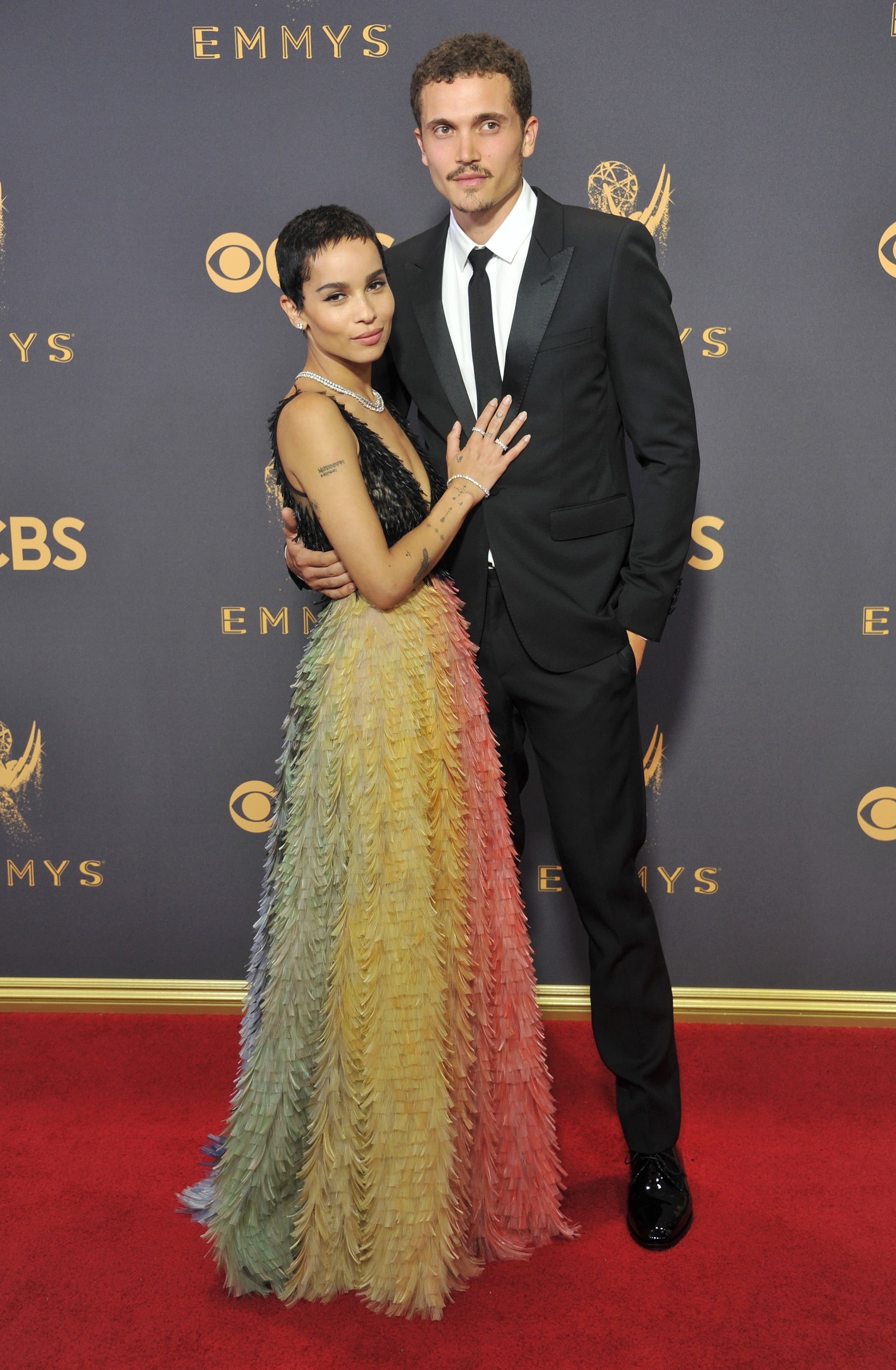 Zoë Kravitz and Karl Glusman have broken up after more than a year of marriage, a rep for the actress confirmed to People. According to court documents obtained from the publication, the 32-year-old Big Little Lies star filed for divorce on Dec. 23, 2020.

The pair first met through mutual friends in 2016, and Zoë confirmed their engagement during a Rolling Stone cover story in October 2018, adding that Karl popped the question in their living room that February. They eventually tied the knot in May 2019, before having a formal ceremony the following month at the Paris home of Zoë's father, Lenny Kravitz.