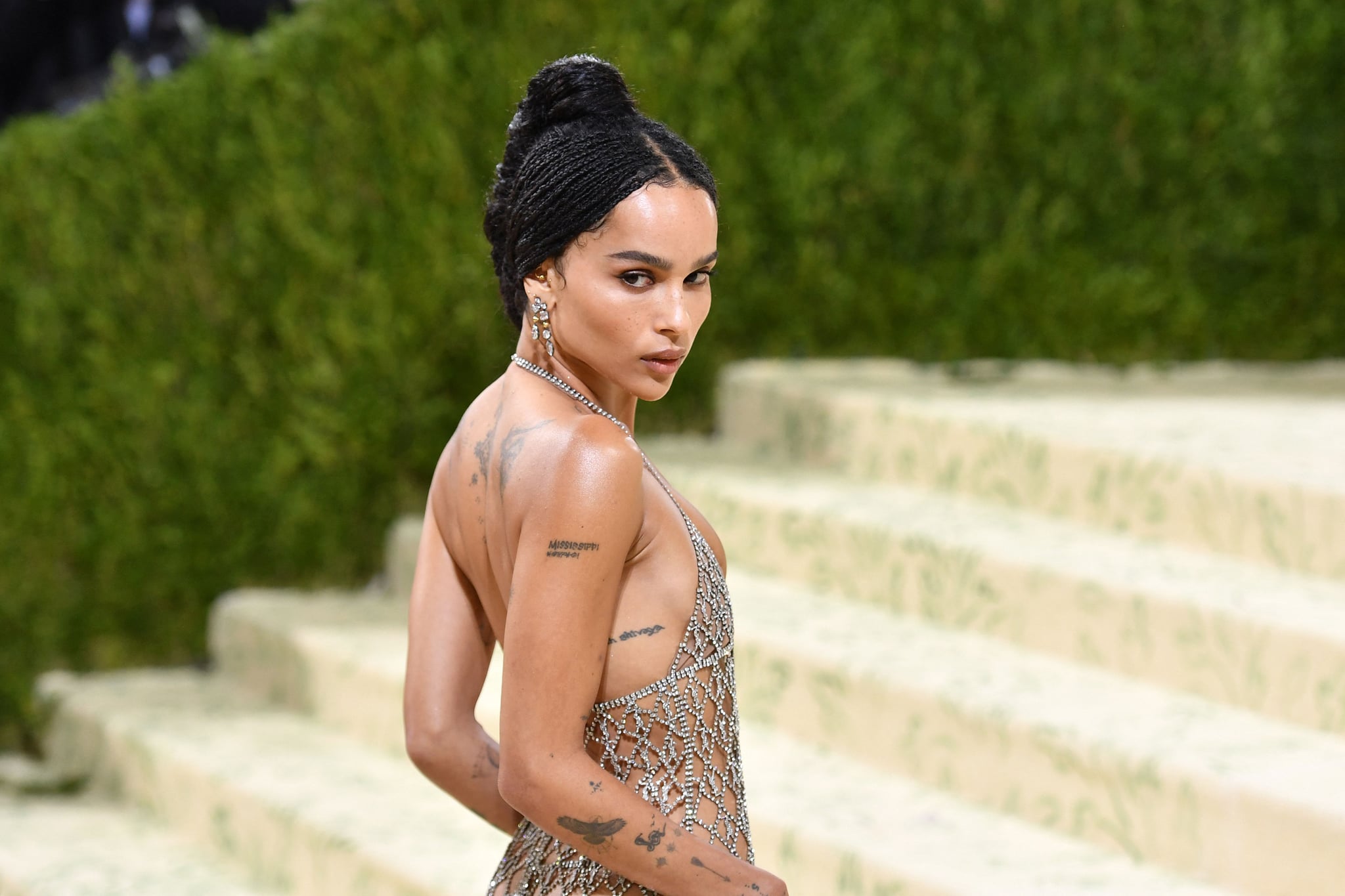 Zoë Kravitz is giving a rare glimpse into her personal life with her recent Another magazine interview. While discussing her upcoming solo album, the 32-year-old actress revealed how her recent split from ex-husband Karl Glusman inspired some of her new music. "I wrote it over a long stretch of time, subconsciously just capturing this range of emotions, which has been interesting to look back on and see what I was writing about them, then and now and in between," she said about the album. "It's personal. It's about love and loss."

She then gave some thoughtful insight about the complexity of breakups as she reflected on her divorce from Karl in December 2020. "I got married. I got divorced," she said. "Separations, break-ups are sad but are beautiful things too. It's about the bittersweetness, that beginning and that end. It's so complex, that space, when you're in between heartbroken and mourning the loss of something and excited for what's ahead of you."

Zoë and Karl first met through mutual friends in 2016, and Zoë confirmed their engagement during a Rolling Stone cover story in October 2018. They eventually tied the knot in May 2019, before having a formal ceremony the following month at the Paris home of Zoë's father, Lenny Kravitz. Since their divorce was finalised in August, Zoë has seemingly moved on with actor Channing Tatum. Though the two have yet to comment on dating rumours, they have made a few cosy outings together, including leaving the Met Gala together earlier this month.

Celebrity Interviews
OK, Seriously, Is It Possible For Zendaya and Tom Holland to Be Any Cuter Around Each Other?!
by Njera Perkins 20 hours ago

Lori Harvey
Try Not to Cry as Michael B. Jordan Gushes About Lori Harvey: "I Finally Found What Love Was"
by Njera Perkins 3 days ago