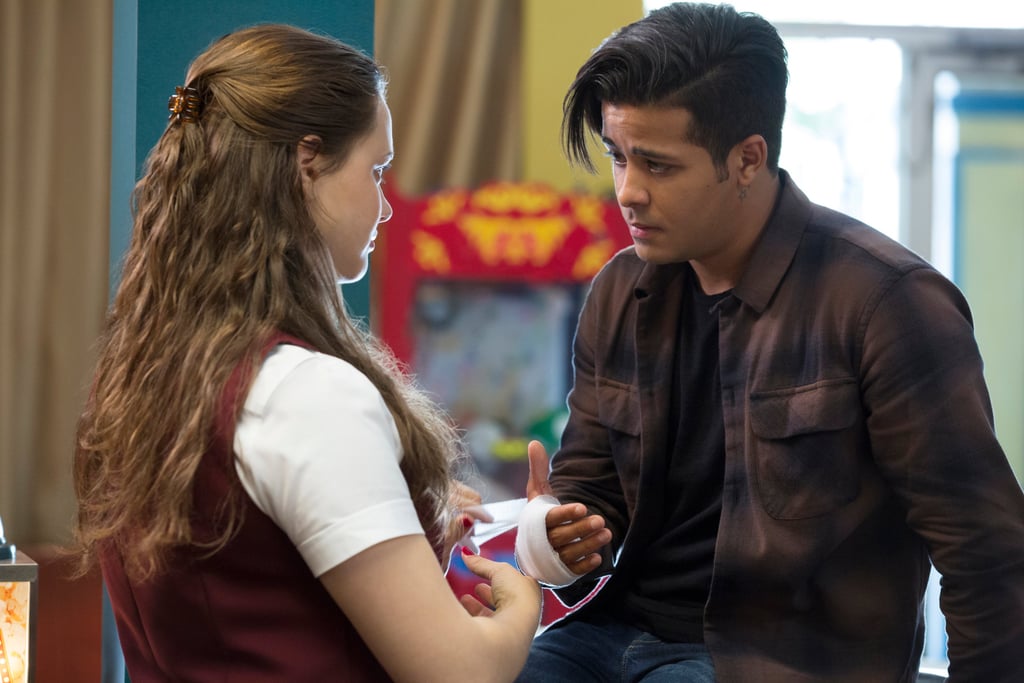 The first season of the hit Netflix series 13 Reasons Why tells the sad story behind Hannah Baker's death through a series of cassette tapes. Each tape is dedicated to one of her peers and outlines how that person's actions pushed her one step closer to suicide. The second season, however, leaves that conceit behind in favour of courtroom testimony from the case Hannah's family files against the school district. Some of the testimony seeks justice for Hannah while other portions tear her down and reveal new secrets about their sophomore year.

The season gets pretty complicated, so here's a (near) complete breakdown of the major storylines.

Previous Next Start Slideshow
13 Reasons WhyTV
Around The Web