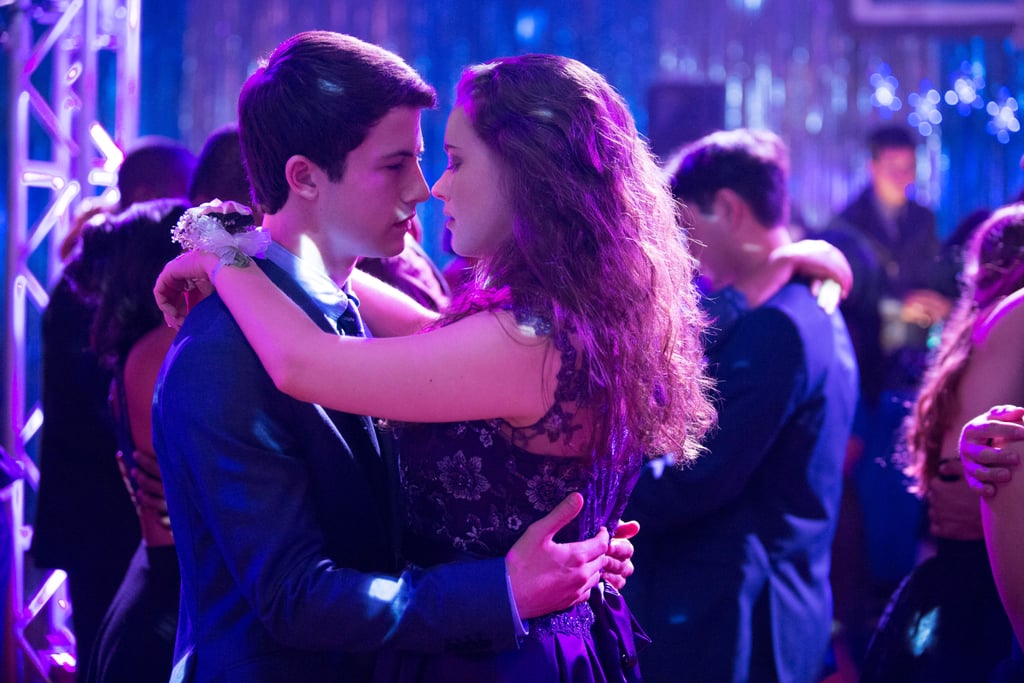 Last season, 13 Reasons Why blew us away with its incredible stories and talented cast, but we also fell in love with the music. And it looks like this season won't be any different. On Thursday, the series made the season two soundtrack available for preorder on iTunes, and we're already obsessed. Not only are there a few oldies, but it also features a brand-new track by the show's executive producer Selena Gomez titled "Back to You." While a few songs won't be made available until the season two release on May 18, there are a handful you can play right now. So, what are you waiting for? Plug in your headphones and get ready to press play.

Related:
These 13 Reasons Why Season 2 Photos Give a Heartbreaking Look at What Lies Ahead
Previous Next Start Slideshow
13 Reasons WhyMusicTV