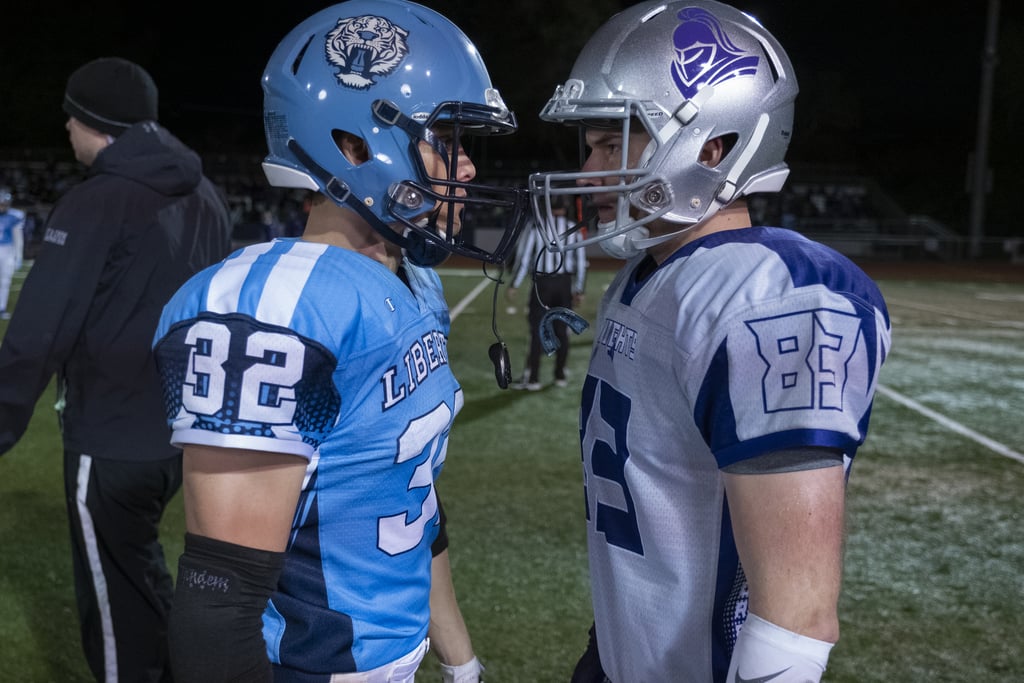 Warning: Spoilers ahead for the third season for 13 Reasons Why!

We say good-bye to last season's on-going legal battles only to open up a another investigation in the new season of 13 Reasons Why. It is a wild one for sure that has us with our detective hats on the entire way through. Many fans are left to wonder who killed Bryce Walker. Many around him had plenty of motive, but who could actually carry out the deed?

Bryce earns quite the notorious reputation for himself in seasons one and two, making him the ultimate villain of the Netflix drama. He goes from ruling Liberty High to becoming the town "monster," as he's often described by his peers. This season, though, we see a more human side of him. So, who would want to kill a reformed rapist? Apparently, a lot of people.

Throughout each episode, we dive deeper into the motives that tie each character back to Bryce and explore their role in his murder. If you want to skip the 13-hour binge and jump straight to the good stuff, then read on!