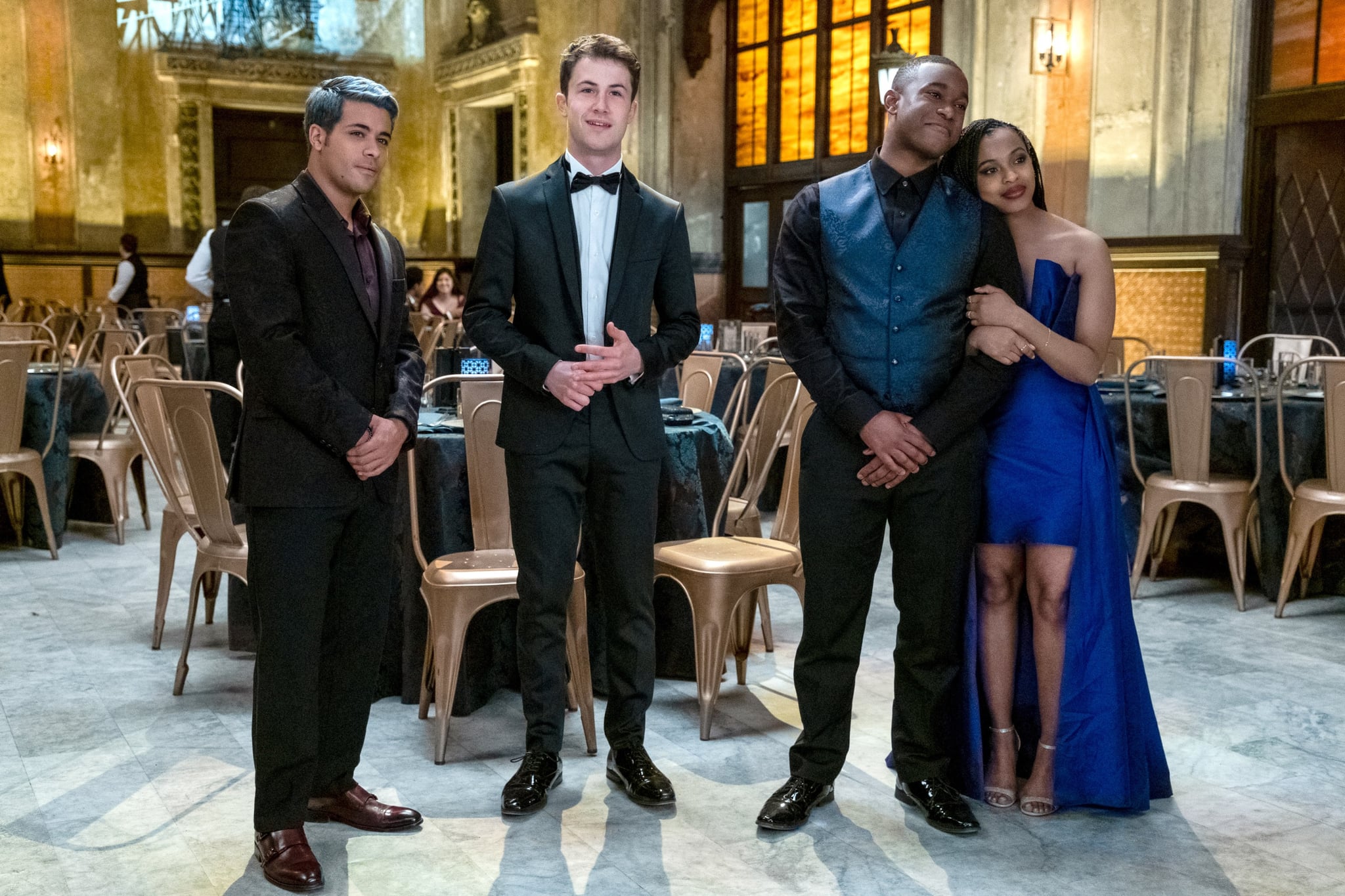 We've had to say goodbye to a handful of characters throughout 13 Reasons Why's four seasons. Some hit Liberty High harder than others, and some truths behind the deaths will never be shared. The show's fourth and final season on Netflix wraps up with yet another death of a Liberty High School student that leaves a mark on everyone.

The show has changed a lot since the first season, after Netflix deviated from Jay Asher's novel the show is based on. When Hannah Baker gives her 13 reasons for killing herself, it includes various people in her life who have affected her. Two of her 13 reasons are Justin Foley. He was the first person she connected with when she came to town, but after he snapped a photo up her skirt while they were hanging out and shared it with his obnoxious friends, Hannah was quickly labeled a slut. Her second Justin-related reason was that he didn't do enough to stop Bryce from raping Jessica at a party because he wasn't strong enough to stand up to Bryce. 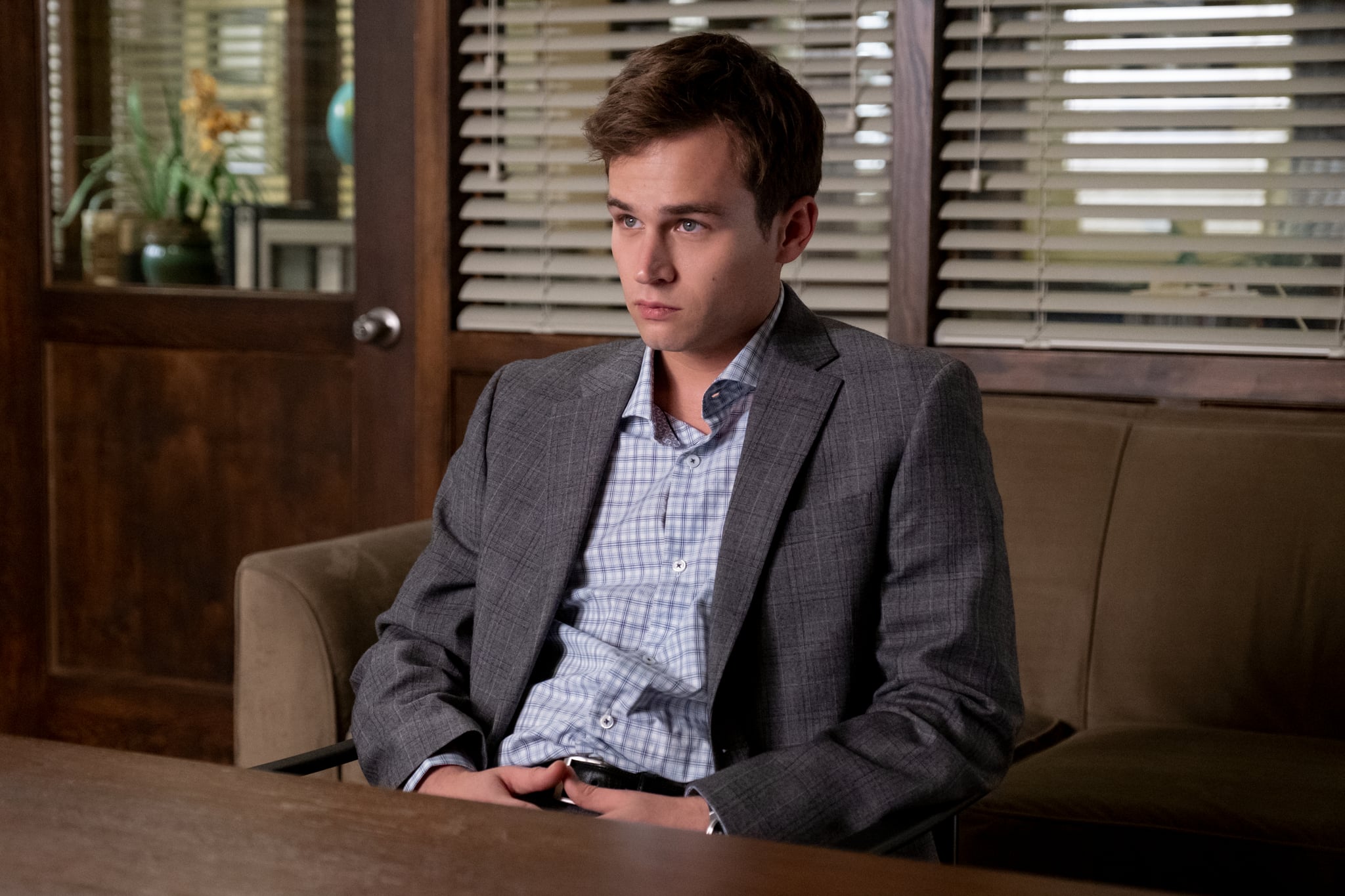 Justin, who had a tough upbringing and was already a troubled teen, spirals quite quickly from the first season on. He gets into heavy intravenous drugs, spends time homeless, disappears for a bit, and even gets into sex work to get by. But partway through the third season, when he is well and truly a mess, he decides to turn things around. He's trying to make things work with Jessica, and the Jensens take him in and make him a part of the family. He also claims he wants to get clean.

That's where his story picks up in season four. He continues his redemption arc and makes it through rehab. He does better in school, seems to have a bit more of a positive attitude, and is still in love with Jessica. He and Clay have also become very close after living together and experiencing so much trauma together, so when Clay starts struggling with his own mental health, Justin is quick to do whatever he can to not derail him. That includes not sharing with him that his drug-addicted mom was found dead.

But after the death of his mom and the constant need to keep secrets about Bryce's death, everything is too much for Justin to handle, and he starts using drugs again. He pushes Jessica away, steals from the Jensens, and falls back into his old ways. But in a burst of hope, he confesses to the Jensens, and they tell him once again that they're there for him. Justin makes a last-minute decision to go to prom and tell Jessica he loves her, actually confessing that he loves her more than life, to which she replies that he shouldn't love anything more than life. The two start dancing, but then Justin passes out.

He's taken to the hospital, where the doctor tells the Jensens that after years of using IV drugs and getting into sex work, he's contracted HIV-1 that's become AIDS. There's nothing they can do except make him comfortable for his last few days.

As he lies dying, he has an emotional heart-to-heart with Jessica about how much they love each other, and a huge group of his friends from school come to sit in the ICU waiting room for support. In Clay's last conversation with Justin, he tells him he saved his life so many times and he loves him. Clay holds his hand as he dies from AIDS-related complications, making his the final death in this emotionally heart-wrenching show.