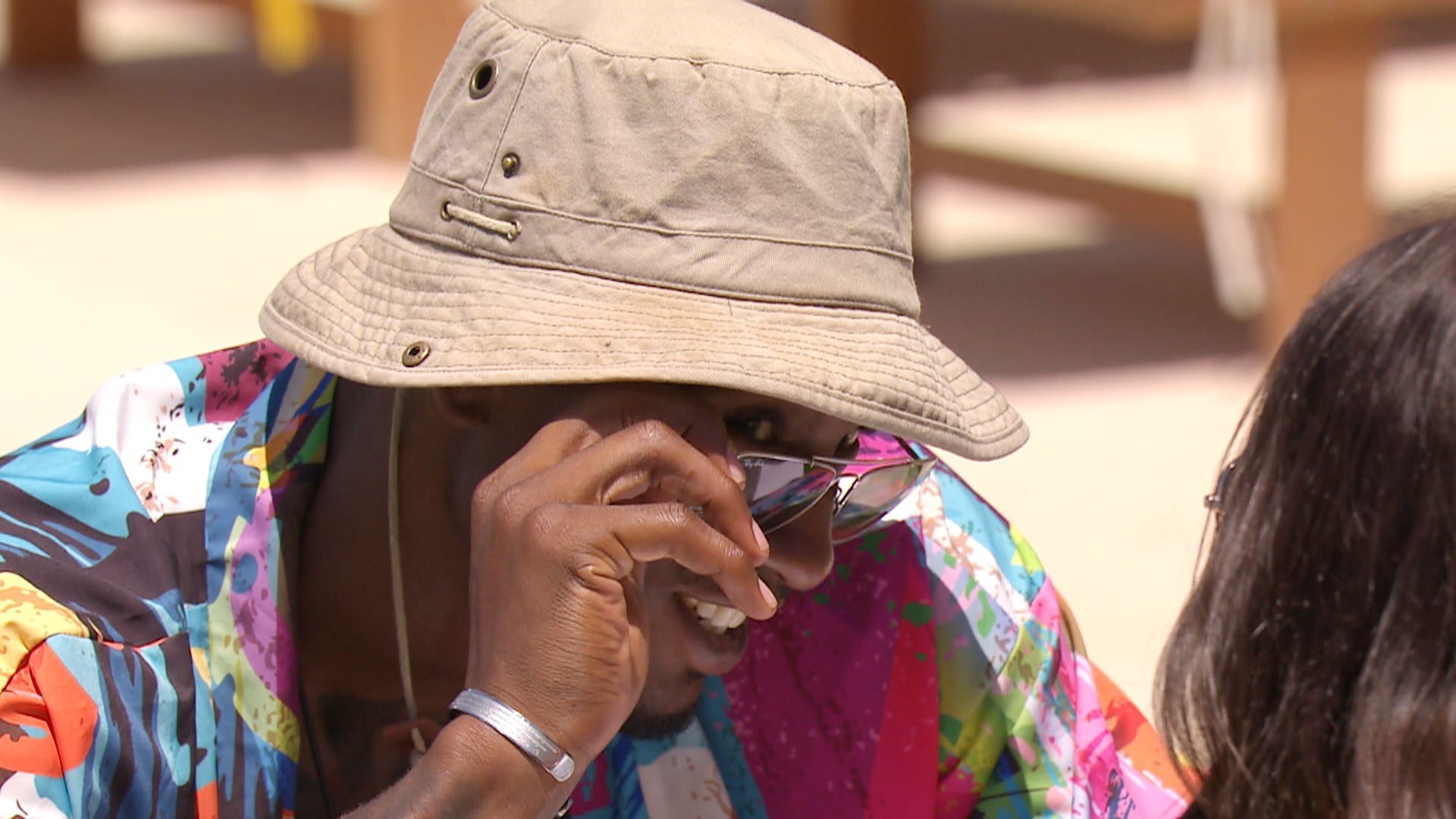 It's official — there will be two seasons of Love Island in 2020, and this is the best news our drama-loving souls could have wished for today. You know what that means — double the drama, double the love, and, most importantly, double the memes. In addition to the regular season that sees a flock of singles descend on Mallorca every Summer, ITV has confirmed that there'll be an additional season and — spoiler alert! — it will probably take over our lives in the same way.

The first season will take all of the Summer lovin' to a brand-new villa in South Africa, and it is set to air in early 2020. "A new batch of young singletons will deliver some highly anticipated post-Christmas romance and drama from our new and luxurious location," said Paul Mortimer, head of digital channels and acquisitions at ITV in a press release on Wednesday. So, while we're all suffering through a cold and dreary January, we'll be living vicariously through a glorious season of Love Island.

We're beginning to think ITV and Love Island are aiming for world domination, with the first American iteration of the show airing earlier this month and the second Australian season kicking off in the next few weeks. Love Island has been commissioned in 13 countries to date, which means (if you can track them all down) you never have to go a day without your Love Island fix. Excuse us while we start a petition for Ovie to appear in every season moving forward.