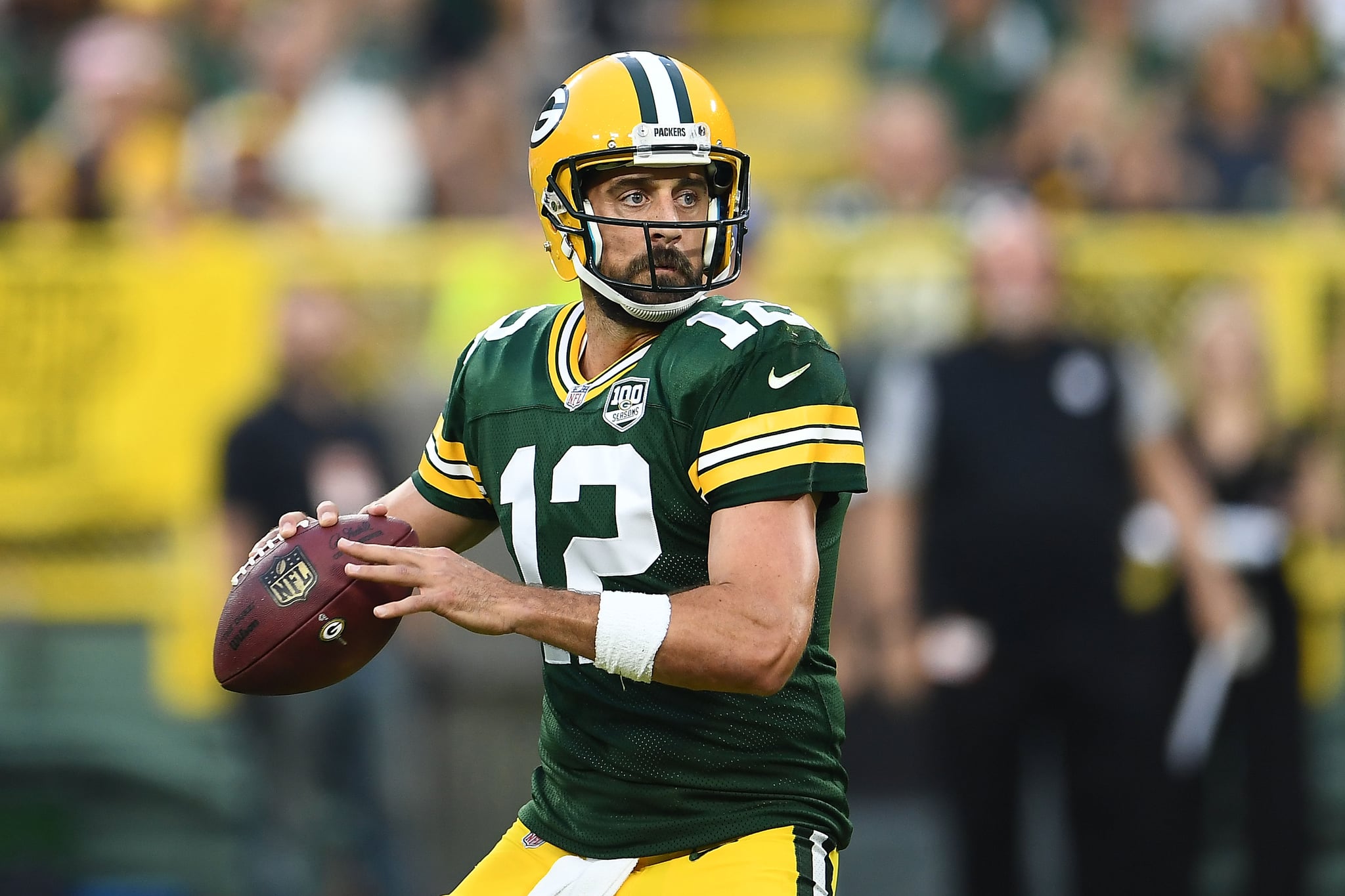 Warning: This post is full of Game of Thrones spoilers!

The second-to-last episode of Game of Thrones is jam-packed with important moments: Varys's death, Daenerys's full descent into madness, Cleganebowl, and the Lannister twins' last reunion. Yet, while all the action plays out onscreen, an NFL star manages to make a quick cameo before suffering the tragic same fate as most of King's Landing.

I think I found @AaronRodgers12 in #GameofThrones! pic.twitter.com/yeruuf2DMa

In season eight's fifth episode, Cersei famously employs the Golden Company army to protect the kingdom against Daenerys. Among the soldiers stands real-life Green Bay Packers quarterback Aaron Rodgers, although blink and you might miss him! The football player's defences are in vain, however. Despite his best efforts, Rodgers's character succumbs to the Dragon Queen's wrath and meets a violent, fiery end.

The show's secrets are usually kept under tight wraps, but Rodgers has been teasing his cameo for a while now. "Episode 5 should be good," he tweeted last month, giving a sly nod to his appearance. No word yet on how Rodgers feels about his scenes, but something tells us any fan would appreciate a dramatic Game of Thrones entrance (and exit) like his.