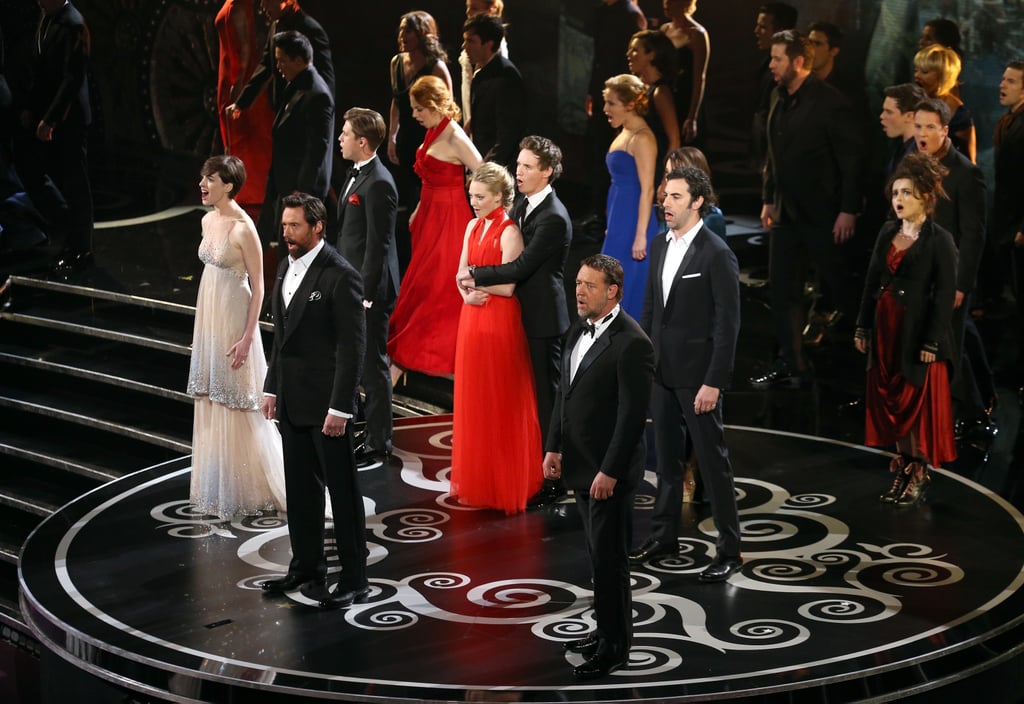 There are some stories that get told again and again, and Victor Hugo's epic novel Les Misérables is definitely one of them! Since its publication in 1862, the novel has been adapted over 100 times in a huge array of media, from stage to television to comics (yes, comics). The most famous version, of course, is the 1980s epic musical and its 2012 film version, but there are plenty of others — several of which have starred some of Hollywood's brightest stars. While some big-name actors only enhanced their careers by appearing in the iconic roles, other actors launched steady (or, in some cases, massive) careers with their roles in some version of Les Mis. Ahead, check out some of the names you might recognise who have stood upon the barricade over the years!

Related:
Calling All Theatre Nerds: Here Are 25 Musical Songs You Should Play at Your Wedding
Previous Next Start Slideshow
TheaterBroadway 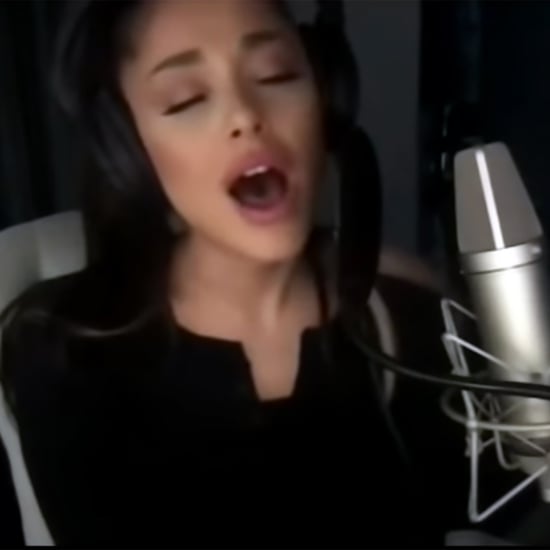 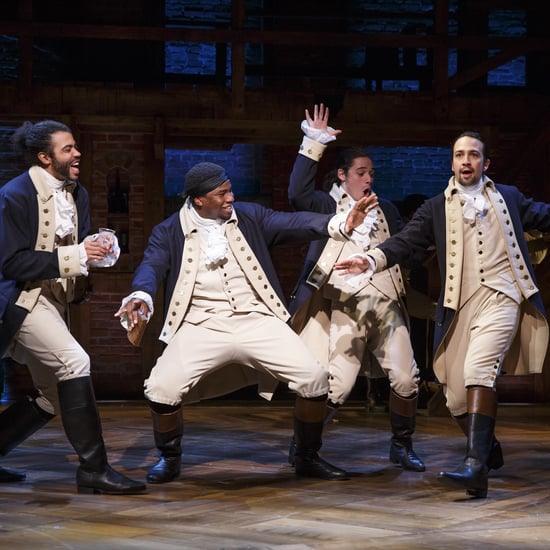 Lin-Manuel Miranda
From Broadway to Your Screen: Hamilton to Skip Cinemas and Drop on Disney+ in July
by Mekishana Pierre 17/5/20