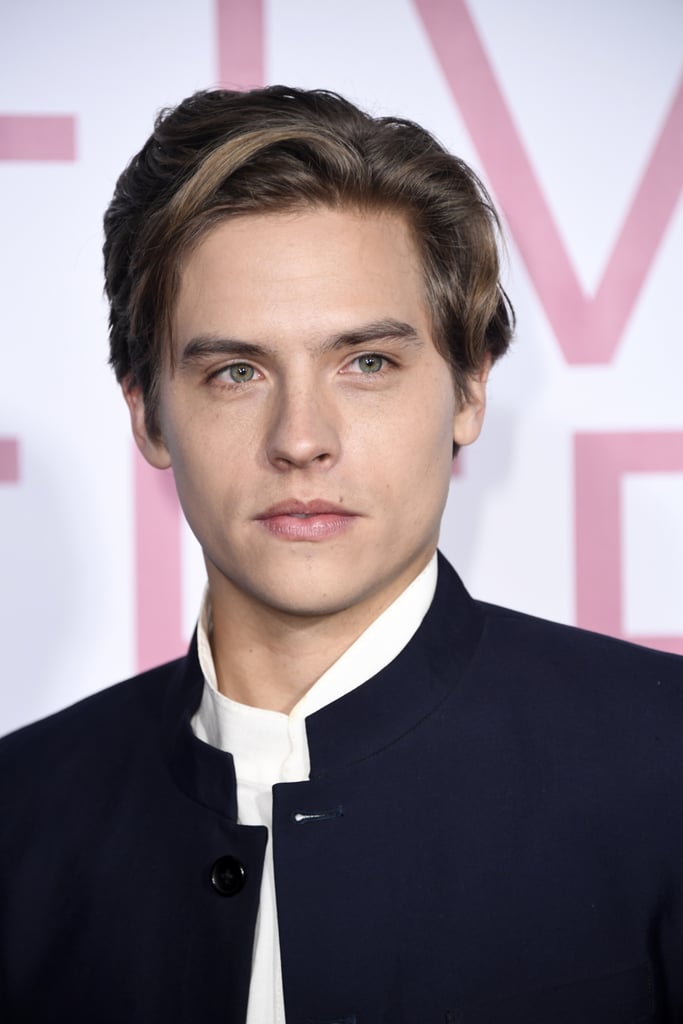 After We Collided Is in the Works, and They've Found Their F*cking Trevor

A sequel to After is in the works, and though Anna Todd, the mastermind behind the After franchise, took to Twitter to share the news back in May, we've only just learned about an exciting new addition to the After We Collided cast. If you're not familiar with the story, it's basically Fifty Shades of Grey set at a college, and it's actually based on fan fiction involving a member of a former English-Irish boy band. (Hint: his name rhymes with "Scary Smiles.") So if you thought the erotic One Direction fan fiction written by Kat on Euphoria was wild, that's only because you've never heard of After and its sequels. Here's everything we know about the cast for the forthcoming flick so far.