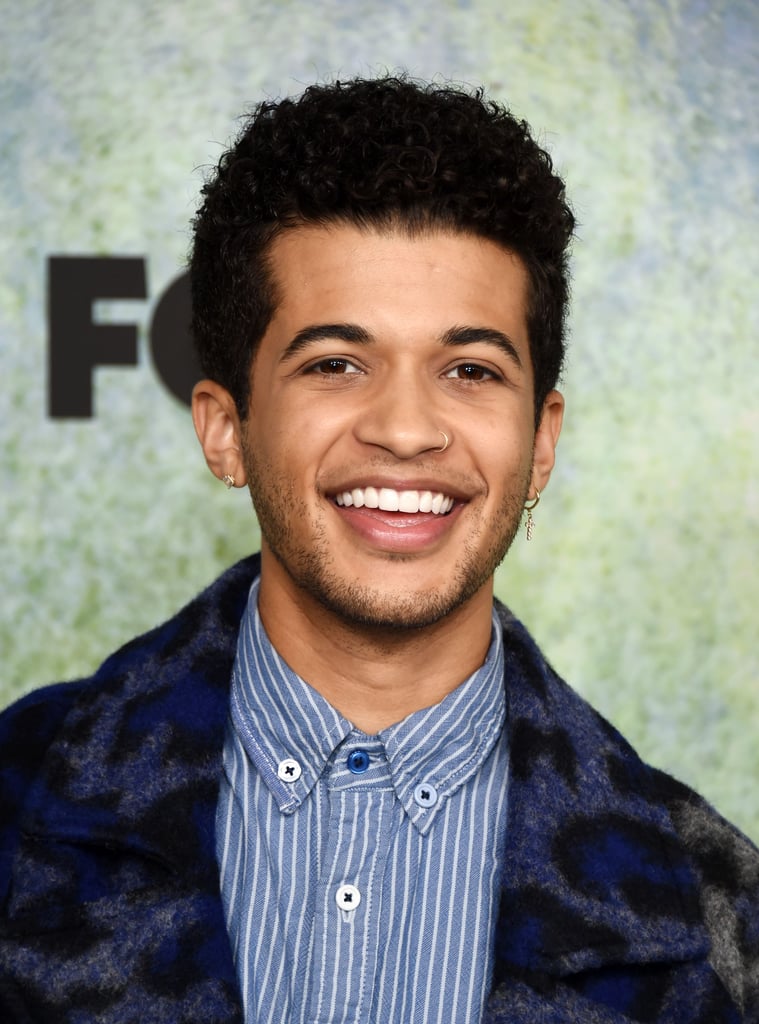 OMG! Jordan Fisher Has Joined the To All the Boys Sequel, and We Are Not Ready

Lara Jean's adorably romantic story isn't over yet. Back in December, Netflix announced that a To All the Boys I've Loved Before sequel is officially in the works, and, after a lot of speculation, we finally know who will be joining the cast as Model UN mystery man John Ambrose: Jordan Fisher! The Disney alum will star in P.S. I Still Love You alongside returning cast members Noah Centineo, Lana Condor, and more. Keep reading to see the full cast of the film, and get excited because Netflix is definitely planning to shower us with all the rom-com cuteness we can handle.