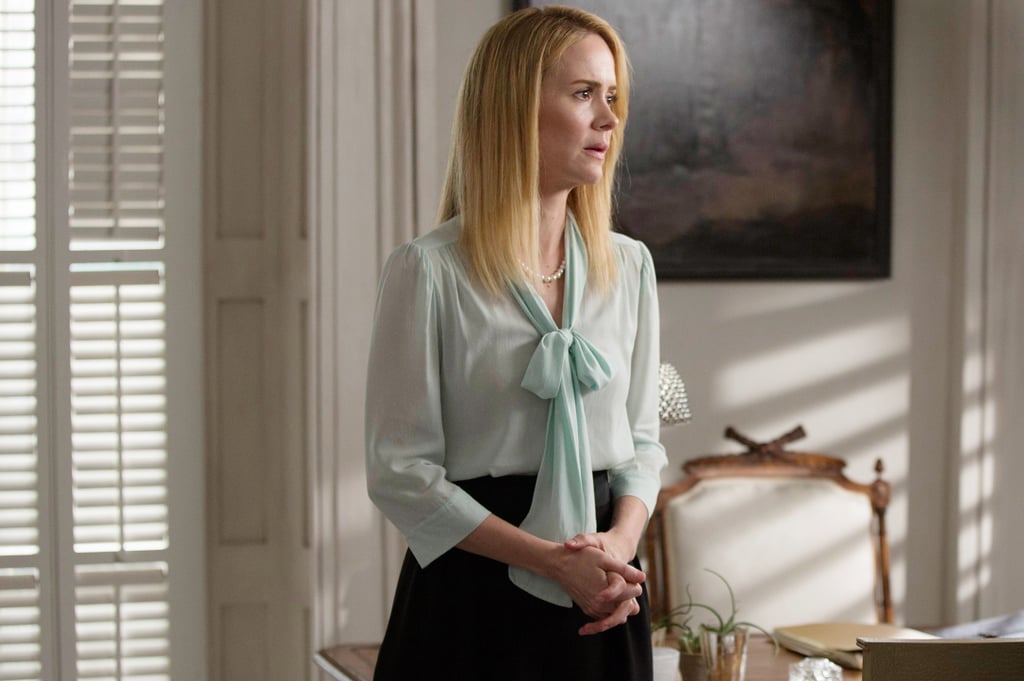 6 Characters Who Are Set to Appear in American Horror Story: Apocalypse

We're closing in on American Horror Story's eighth season, and excitement is at an all-time high. The next instalment of the series has been titled Apocalypse, and don't worry — we've already gone all the way in on theories and other miscellaneous speculation. But there's one aspect of the season that continues to allude us: who, exactly, will appear? We're not talking about the official cast, which grows with each passing day. No, we're talking about the characters who will show up once the episodes start airing. Luckily, we do have a handful of names who are expected to appear. Let's go over what we know so far.