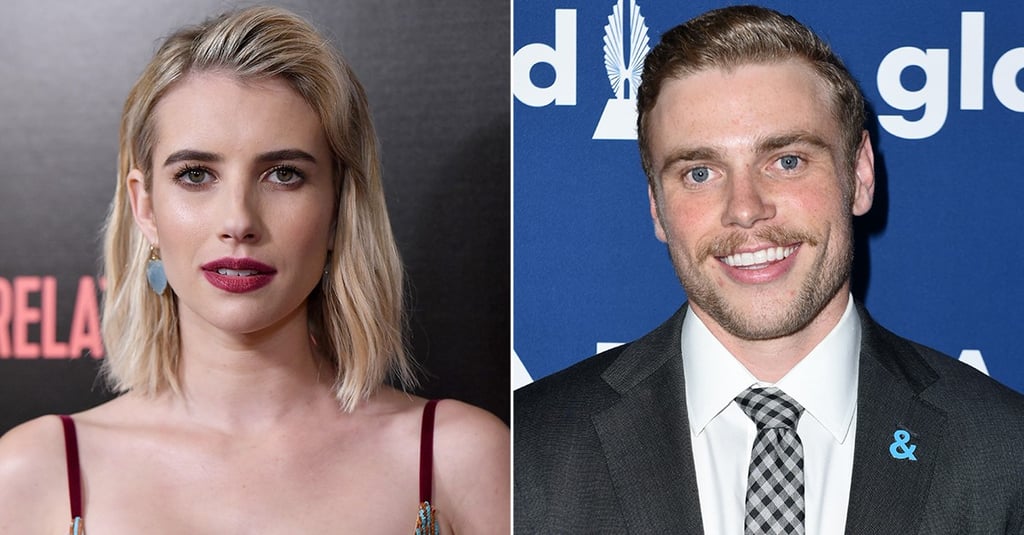 If you're still reeling from the ending of American Horror Story's last season, sharpen up folks! Season nine is a confirmed go, and there are so many details we need to know before it premieres. Perhaps most glaringly, we still don't know what the theme for the upcoming season will be — though we have some ideas. Luckily, the powers that be (aka creator Ryan Murphy) decided to smile on us and reveal a couple of the actors we'll be seeing in season nine. Of course we expect to see some AHS alums, but we're also excited to meet some new stars take their moment to shine, like last season's breakout star, Cody Fern. See who is officially signed up for the upcoming season ahead!