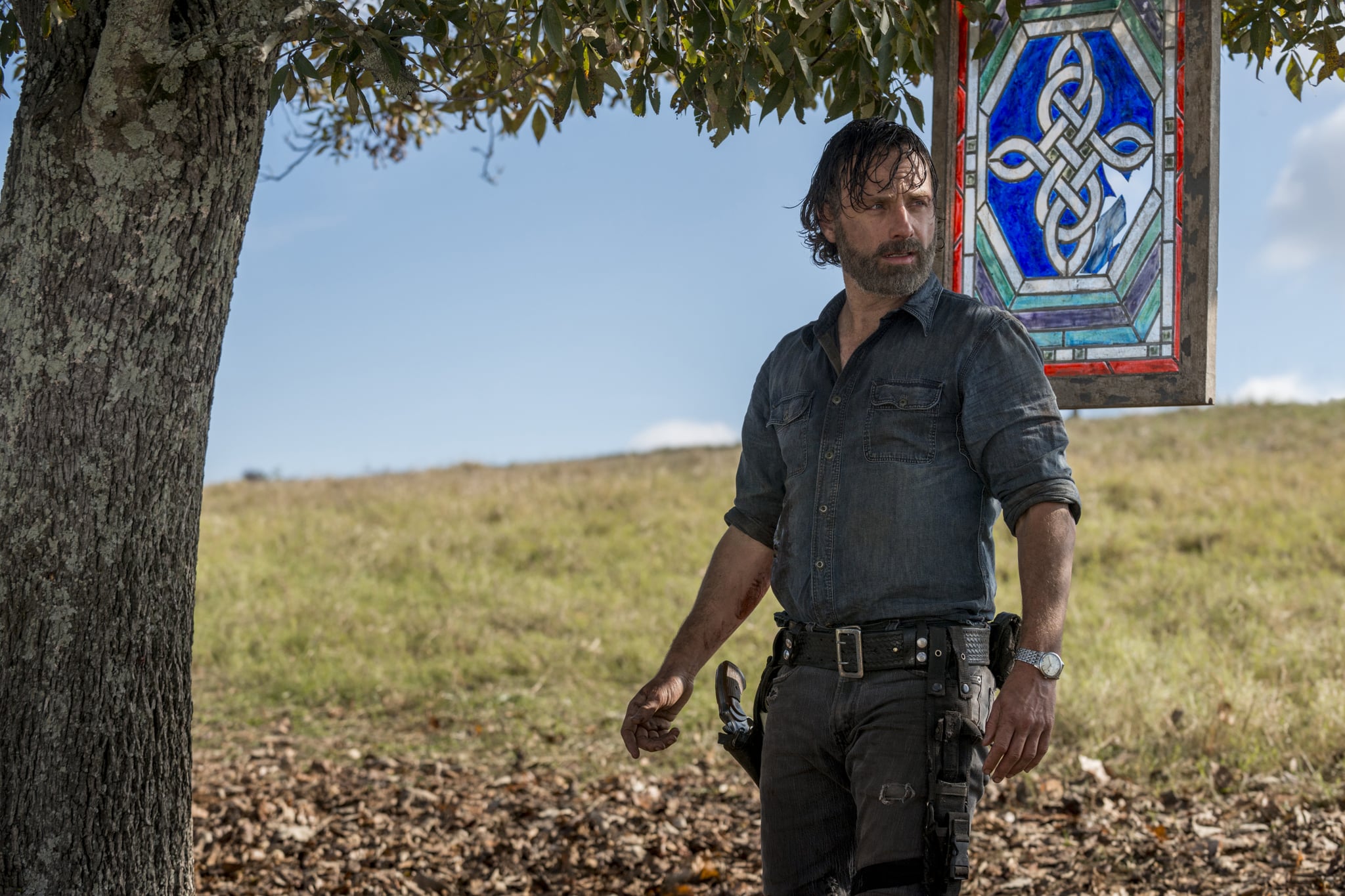 After much speculation, it has finally been confirmed that we'll be saying goodbye to Andrew Lincoln after season nine of The Walking Dead. According to Us Weekly, the actor, who's played Rick Grimes since the zombie series began in 2010, will only appear in six episodes of the ninth season. "Andrew is leaving because he's had enough of it and wants to focus his energy on movies," a source the publication.

The news is coincidental considering there has also been speculation that Lauren Cohan is leaving after she signed on for ABC's new dramedy, Whiskey Cavalier. She has since shut down those rumours. "I'm going back. There's a lot more Maggie story to tell," she told EW back in April. "You know, we're not allowed to tell you anything, but it's good."

Fortunately for any Daryl fans out there, we do have good news: a source also told Us that Lincoln and Cohan's costar, Norman Reedus, negotiated a $20 million salary to stay on the show while the rest of his costars pursue other projects. We'll just have to wait and see how it all shakes out when The Walking Dead returns later this Autumn.