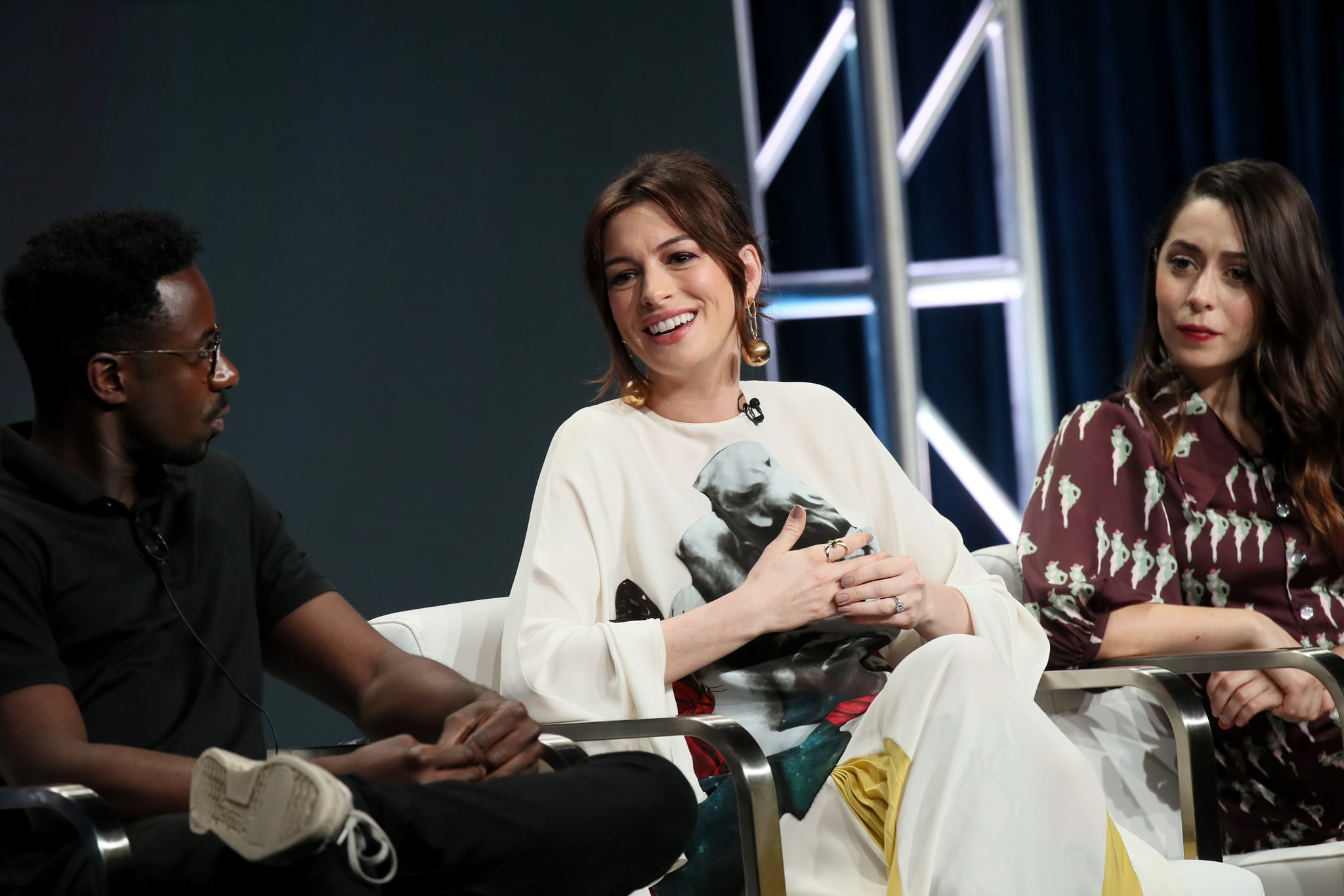 Anne Hathaway fans, take note — the Academy Award-winning film actress is coming to television for Amazon's new anthology series Modern Love, and let's just say she doesn't have an Oscar for nothin'. Hathaway plays a woman struggling with bipolar disorder while also trying to live a normal life, with the episode exploring how her mental illness, which she is terrified to reveal to anyone, is touching all of the relationships in her life.

Hathaway told the 2019 TCA Summer press tour that she was "humbled" by the experience of playing this character, a role she did not take lightly. In fact, she made it a point to reach out to the woman who wrote the New York Times Modern Love column on which her episode is based.

Related:
Anne Hathaway Is Pregnant With Her Second Child! See Her Emotional Announcement

"Lexi is based on a woman, Terri Cheney, who has written a book called Manic, and she is very open about her journey with bipolar disorder," Hathaway said. "I spoke with her on the phone at great length and she was invaluable . . . the range of what she helped with, from the cadence of her voice to being able to ask her about how do you physically feel when you're having a manic episode versus when you're having a depressive episode. She really illustrated to me how weighted down she would feel during a depressive episode, how objects become almost impossible to lift, how everything that hours before was so easy and magical just becomes impossible and hopeless. That was really illustrative to me."

Part of what Hathaway likes so much about the role is that it illustrates a very different kind of love than the typical boy-meets-girl romantic love.

"In my case, with Lexi, I think if we're honest with ourselves a lot of us have to learn that we're worth loving," Hathaway said. "I think that's a journey a lot of people go on, whether or not you have bipolar disorder. I imagine having bipolar disorder makes it that much harder for folks to imagine that someone wants to take you on. And it's this huge block in Lexi's life. She talks about just needing one person, just one person to accept all of her and that's really what we all, I think, what we all want." 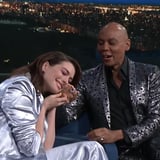 Over the course of the episode, Lexi finds that one person who she finally feels like she can open up to, and it changes everything for her.

"That one person giving her the space, being patient, being compassionate, and being a true loving person in her life changes everything for her, gives her hope and gives her a future," Hathaway said.

Finally, Hathaway hopes that her episode of Modern Love can in some small way move the needle in how we speak about mental illness and the stigmas that often accompany it.

"I was really humbled by this experience because I played someone who is bipolar . . . for eight days and it wrecked me for a month afterwards. I couldn't find my equilibrium and it is not lost on me that it was a choice that I had, that I could walk away from it, I could distract myself out of it, that it wasn't a diagnosis," Hathaway said. "It expanded my compassion so much for people who have no choice in this matter. It made me really honoured to be a part of this story because it's something that touches our lives a lot . . . and I'm not sure we know how [to talk about it]."

She added, "I have no illusions that this episode is the magic bullet, but I do think it's a common touchstone now."