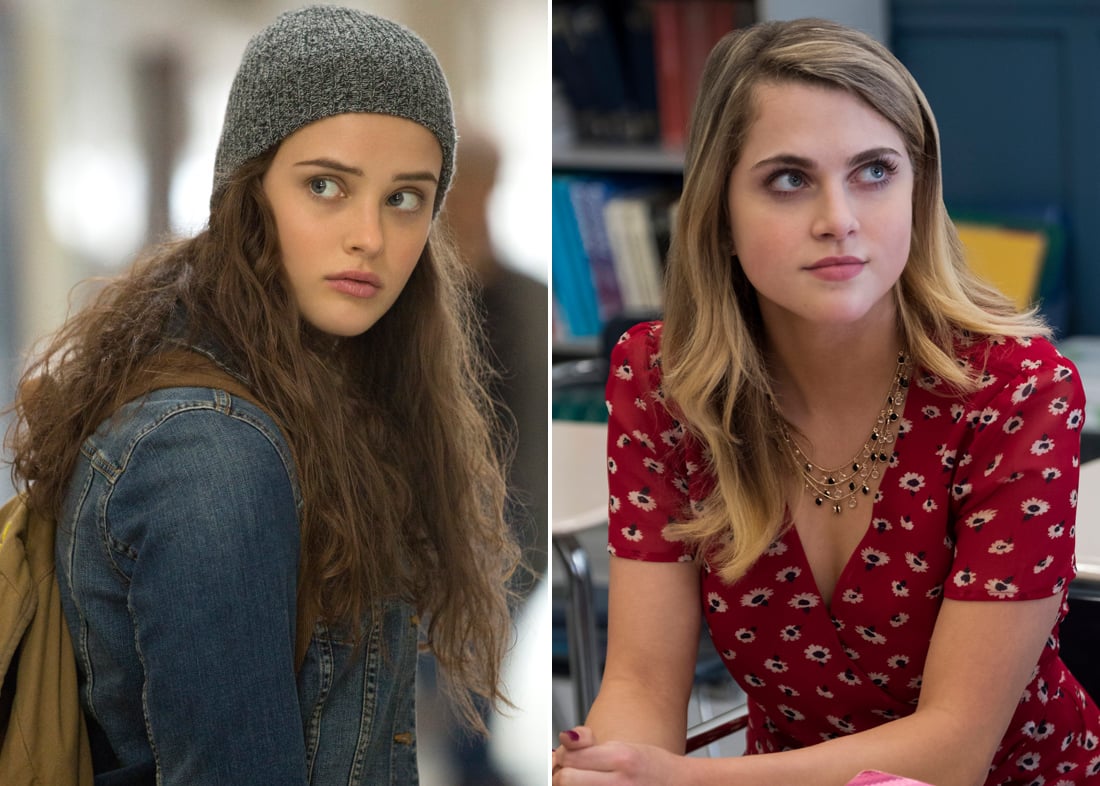 13 Reasons Why has added a handful of new characters to season two, but few are as pivotal as Chloe. Even though she never interacted with Hannah Baker directly at Liberty High, she ends up playing a huge part in her court case through her relationship with Bryce Walker. While actress Anne Winters delivers an incredible performance as the head cheerleader during season two, she actually auditioned for a different character originally.

We talked with Winters ahead of the new season, and she revealed that she was up for the role of Hannah during the show's initial casting process. She made it pretty far in the audition process, but ultimately ended up losing out to Katherine Langford. Fortunately there are no hard feelings.

"Obviously everything happens for a reason, and I love Katherine," she said. "I think she's the sweetest and she played that role perfectly."

Plus, she's really grateful she got to play Chloe. "I definitely bring something new to this season," she added. "I think I represent the blurred lines — in season one, it's very black-and-white of what's right and wrong — and I think my character explores a very medium line. I'm really happy that I got to portray this character. I think a lot of girls will relate to it. I definitely did."