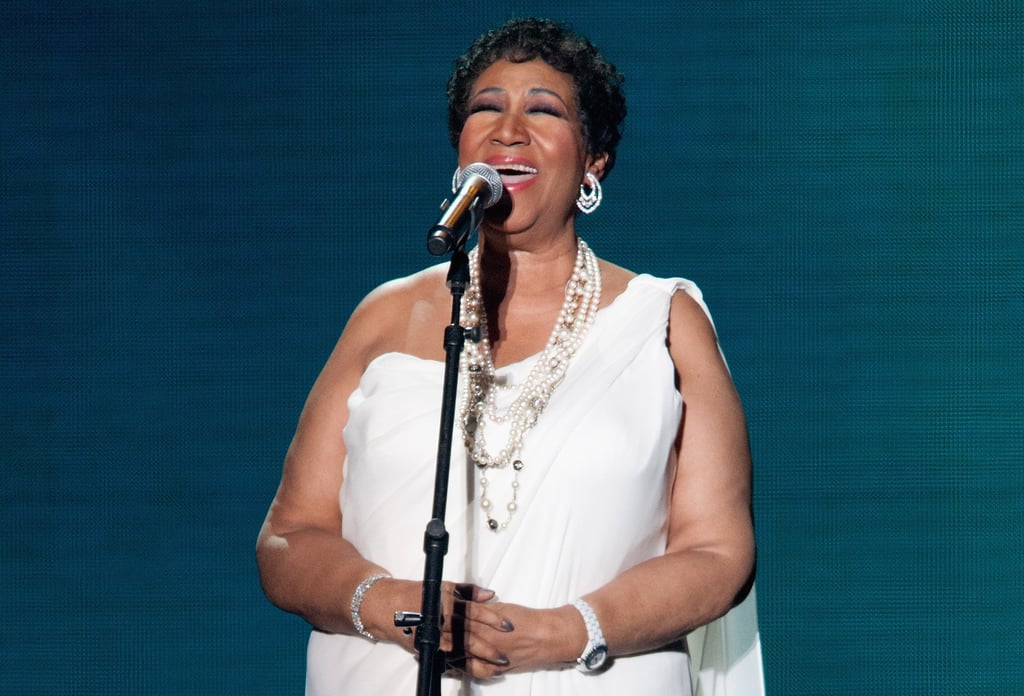 Though the legendary Queen of Soul Aretha Franklin had eight albums top the R&B charts, no album succeeded as well as her third live album, Amazing Grace, which was recorded over two nights in January 1972 at the New Temple Missionary Baptist Church in the Watts section of Los Angeles. Composed of traditional gospel songs reinterpreted, the album completely transformed gospel music, though no singles were ever released. To celebrate the life and the legacy of Franklin, we present to you the queen's most prominent performances of the titular hymn "Amazing Grace."

Previous Next Start Slideshow
Celebrity DeathsAretha FranklinMusic
Around The Web