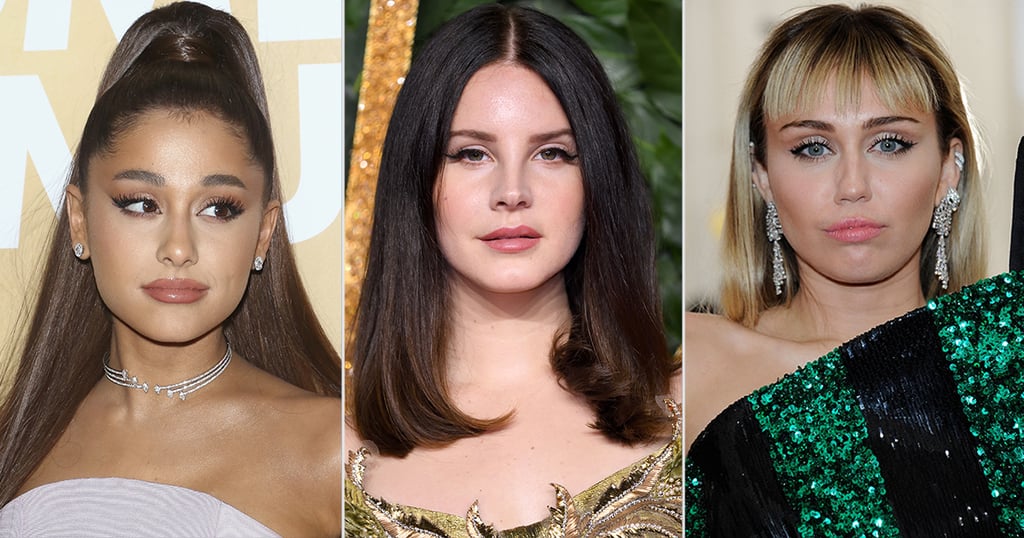 Get a Taste of Ariana Grande, Miley Cyrus, and Lana Del Rey’s New Song in the Charlie’s Angels Trailer

If there's anything music-lovers enjoy more than a new single from their favorite artist, it's a collaboration between their favourite artists. Fortunately, it looks like we're about to get treated to the biggest collab of 2019.

Rumours have been circulating that pop sensations Ariana Grande, Miley Cyrus, and Lana Del Rey are working on something fierce for the Summer, and as it turns out, those rumours were right! On Wednesday, June 26, Grande and Cyrus confirmed the upcoming collaboration with posts to their Instagram accounts, but the surprise doesn't stop there. The trio aren't dropping any regular schmegular song together; they're releasing a track for the upcoming Charlie's Angels instalment. A movie about three badass women featuring a title track performed by three badass women is the kind of inception we want and need right now.

Related:
The New Charlie's Angels Trailer Is Just Women Kicking Ass, and We LOVE It

Cyrus, Grande, and Del Rey all posted the film's teaser to their Instagram pages, with the first captioning her post, "WE ARE COMING," and tagging the film's Instagram page, as well as Grande and Del Rey. The film's official trailer, which dropped on June 27, is less than three minutes long and includes bits and pieces of the new single, but it definitely sounds like a pop jam that will have us dancing in our seats.

We're super interested to hear how the three singers really mesh on the as-yet-untitled track, since their individual sounds are vastly different from one another's, but we have no doubt the full track will be a smash hit. Dare we call it the song of the Summer? (Yes, we are already calling it that.) Check out the teasers and the full trailer ahead, and keep an eye out for when the full track is released. We can't wait to hear what the trio has cooked up for us!