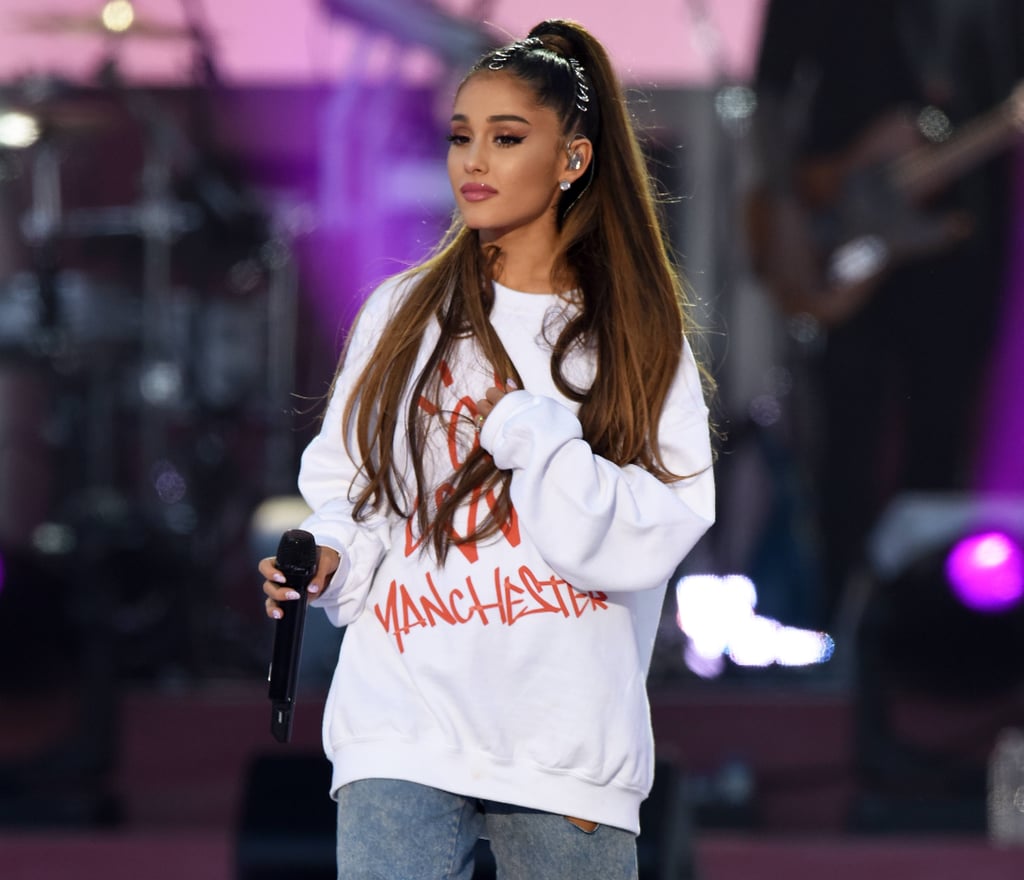 Ariana Grande's new album, "Sweetener", has had people in tears since its release, even before they noticed the sweet way the singer paid homage to the victims of the attack that took place following one of her concerts in Manchester. On May 22, 2017, a suicide bombing took place at the Manchester Arena as people were leaving Ariana's show. The attack left 23 people dead (including the attacker) and 139 injured.

Ariana has already shown her support for the victims and their families in many ways, from visiting people in hospital immediately following the attack, to organising a huge benefit concert a few months later. But the latest tribute is one that will last forever in her music. The final track, "Get Well Soon", has a poignant 40 seconds of silence at the end of it, which brings the track length to 5:22, in honour of the date of the attack.

Unsurprisingly, when fans realised the significance of this, they took to social media to share their thoughts and show their love for Ariana. Ahead, see all the reactions to this sweet tribute.

Entertainment News
The Pursuit of Love Has an Epic Soundtrack, Because Emily Mortimer Is "Allergic" to Uncool Music
by Navi Ahluwalia 11 hours ago