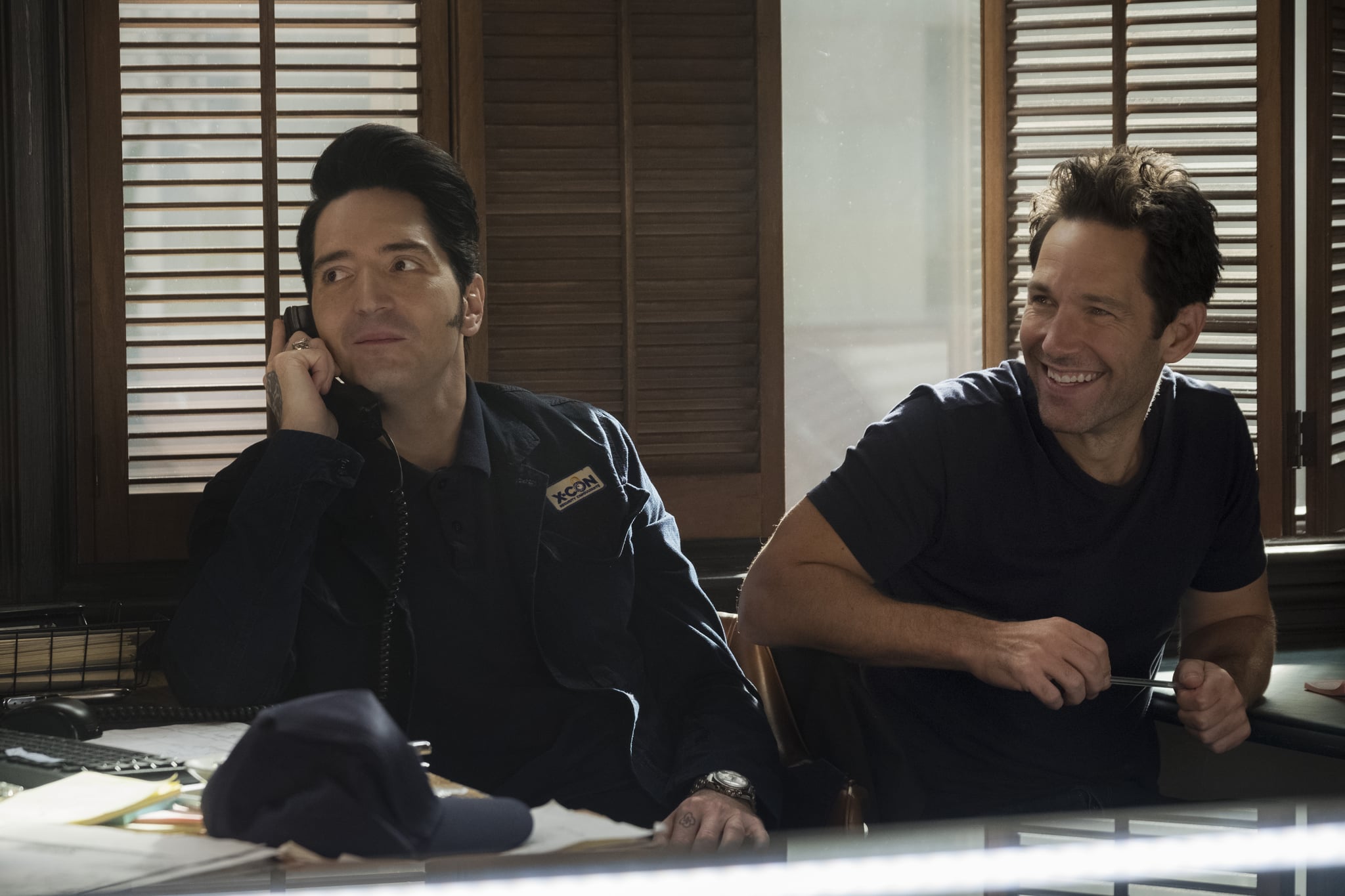 We've already cleared up who exactly Ghost is in the new Ant-Man and the Wasp movie, but if you've already seen it, you're now probably wondering this: what the heck is a Baba Yaga? If you remember, when Scott Lang (otherwise known as Ant-Man) reunites with his crew to discuss Ghost, computer hacker Kurt compares her strange powers to that of a legendary figure called Baba Yaga. If you've never heard of Baba Yaga, you no doubt wondered if the reference was total invention — some witch-like figure, as Kurt describes. However, it turns out that Baba Yaga is very real — at least, according to Russian folklore.

Related:
Ant-Man 3 May Not Be Confirmed, but We Haven't Seen the Last of Him

Also known as Baba Yaga Boney Legs, this figure appears in stories as an iron-toothed witch with a skeletal frame (despite her massive appetite). However, she does not have the stereotypical appearance of witches from American legends — instead of a pointy hat and broomstick, Baba Yaga is known to push herself around in large mortar, using a pestle as an oar. But, if that doesn't sound particularly frightening, it turns out she can also fly (which seems like a much more efficient way to get around than her mortar boat, but that's just our take). 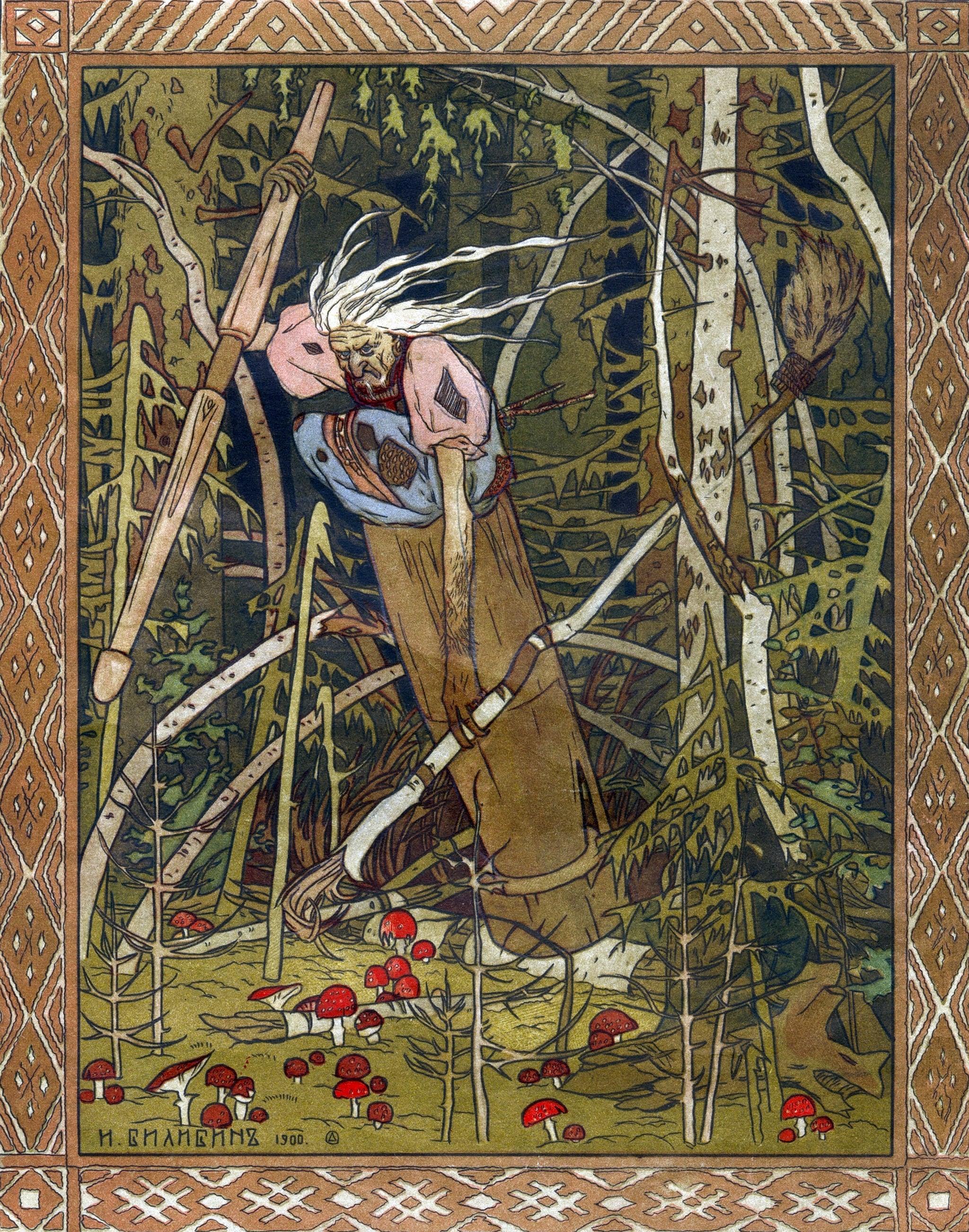 Baba Yaga is said to live in a secluded hut in a forest, though the hut has the ability to move around by sprouting a pair of chicken legs. When visitors dare to enter her hut, she will ask them whether they came of their own free will, or whether they were sent to her. The catch: only one answer is right. The fence made of human bones and skulls surrounding her hut suggests that wrong answers are not taken lightly.

Kurt draws a comparison between the Ghost and Baba Yaga due to their shared ability to disappear on site. Baba Yaga tends to bring theatrics when she appears on scene — often accompanied in stories by creaking trees, whirling leaves, and the howls of a host of spirits — but when she departs, Baba Yaga is able to sweep away all traces of herself with a broom made of silver birch (which is definitely way cooler than being able to ride it).

But also like Ghost, Baba Yaga is more complicated than she first appears. Although Baba Yaga mostly appears in stories as a terrifying old witch, she can also play the role of an aid, as she has no power over the pure of heart. Baba Yaga rules over the natural elements, and just like nature, she is as capable of being wild and untamed as she is of being nurturing and giving.