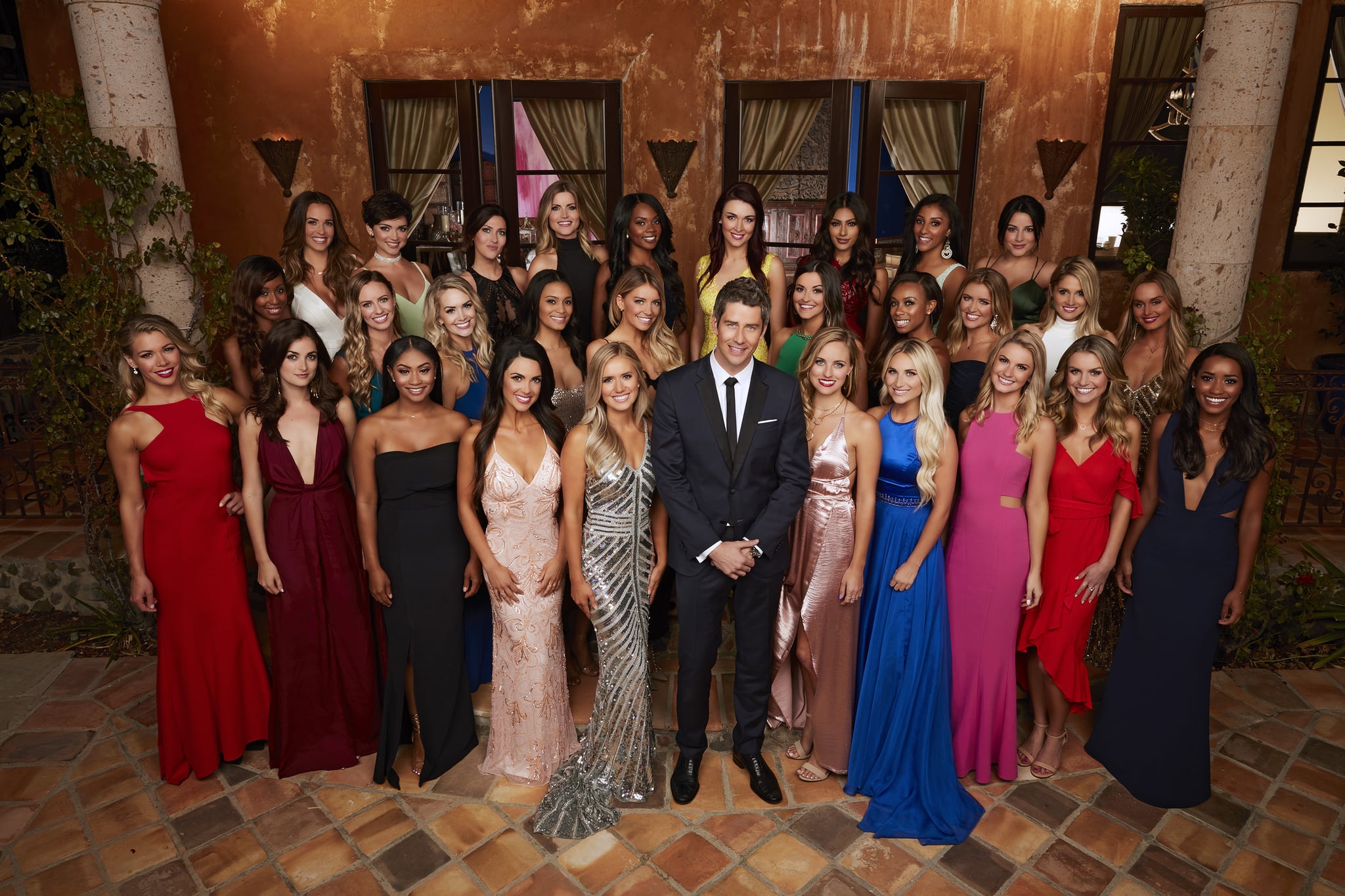 Hours after the biggest heartbreak of her life aired on TV, Becca K. showed off her sense of humour with a perfect response to The Bachelor finale. Even though she received the final rose (and a HUGE engagement ring), Becca ended up heartbroken because Arie broke up with her — on camera — just weeks after he proposed. She was blindsided by the breakup, and her raw, impossibly patient reaction in the moment was pretty difficult to watch.

While Bachelor fans are freaking out on social media and other women from the show are sharing their support for Becca, she's proving yet again that she's pretty incredible by finding a way to laugh about it. The morning after the finale aired, Becca took to Twitter to share the cast photo from the season, zooming in on her expression — pursed lips that truly say it all. "Deep down, I knew," she joked. Too good, right?

Deep down, I knew. pic.twitter.com/mJDMqeKzzL