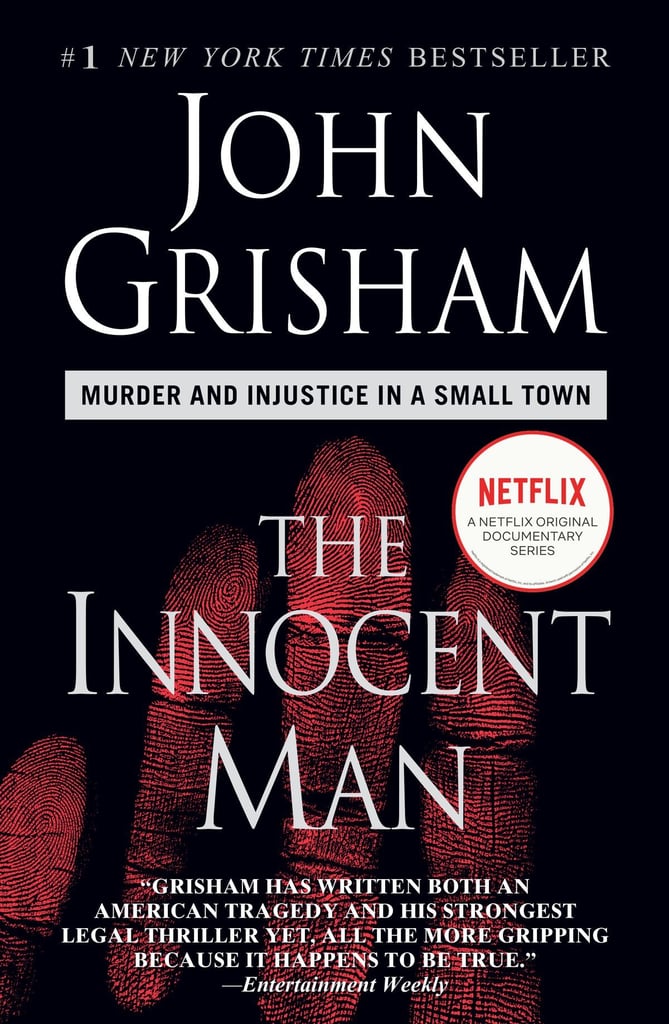 Gifting Grisham For Christmas? Here Are His 12 Most Popular Books

John Grisham has has a big year. Not only has Netflix released an adaptation of his 2006 nonfiction bestseller The Innocent Man: Murder and Injustice in a Small Town, the attorney-turned-novelist is one of Forbes Magazine's highest paid fiction authors of 2018.

During the first decade of his career, Grisham built his success on courtroom dramas, but has since widened his brand to include holiday stories like Skipping Christmas (2001), sports stories such as Playing For Pizza (2007), and teen-focussed fare such as the six-book Theodore Boone: Kid Lawyer series. Grisham's most recent work, The Reckoning (2018), is a Southern Gothic tale and marks the 40th entry in a career that is still going strong. So as we wait to see what's on the horizon for Grisham in 2019, let's take a look at his most popular novels to date.

Netflix
If You Loved Netflix's Lupin, Crack Open One of the Books That Inspired the Series
by Camila Barbeito 25/1