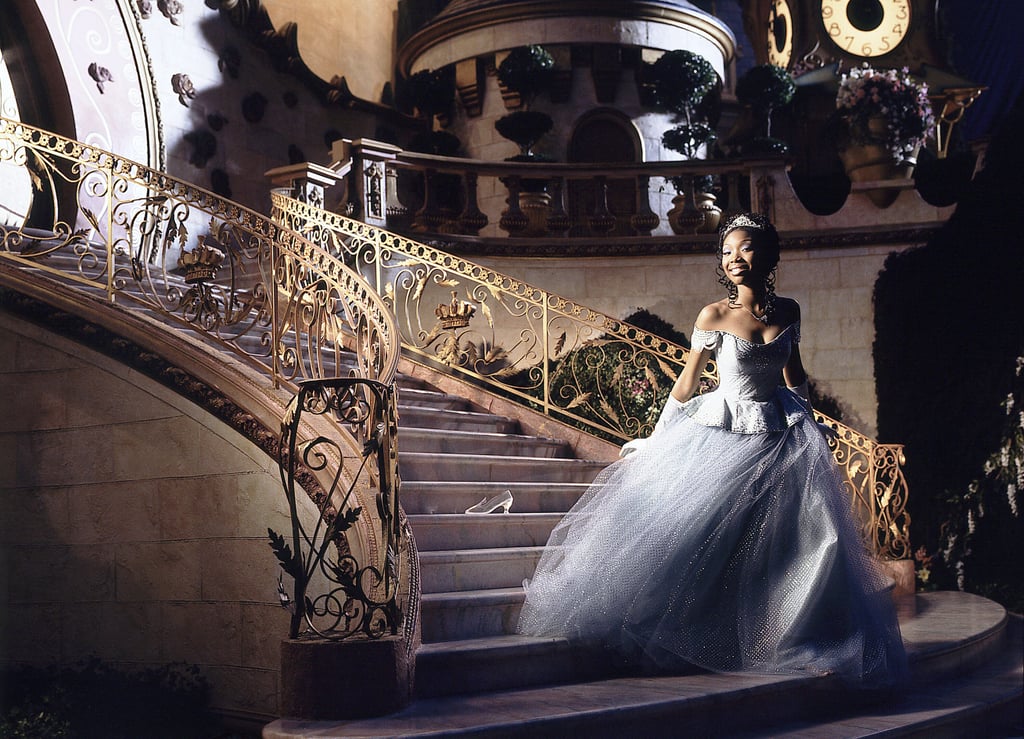 Why Brandy's Cinderella Is Actually the Best Cinderella (Yes, Including the Original)

I grew up loving two things: Disney, and musicals — so it should come as no surprise that some of my favourite movies were about Disney princesses. While Beauty and the Beast and The Little Mermaid will always hold a special place in my millennial heart, there is one Disney film from the '90s that outshines the rest: Rodgers and Hammerstein's Cinderella.

With stunning performances from Brandy and Whitney Houston, magical sets, and music by the iconic music duo that brought us The Sound of Music (another one of my faves), it's clear why the 1997 TV movie is one of a kind. In fact, I would go as far as saying it actually tops the original. If you played the film on repeat like me when you were younger, take a trip down memory lane as I recount all the reasons why it's truly the best Cinderella movie.

British Celebrities
Tom Hardy, Jodie Comer, and Austin Butler Will Star Together in "The Bikeriders"
by Joely Chilcott 6 days ago